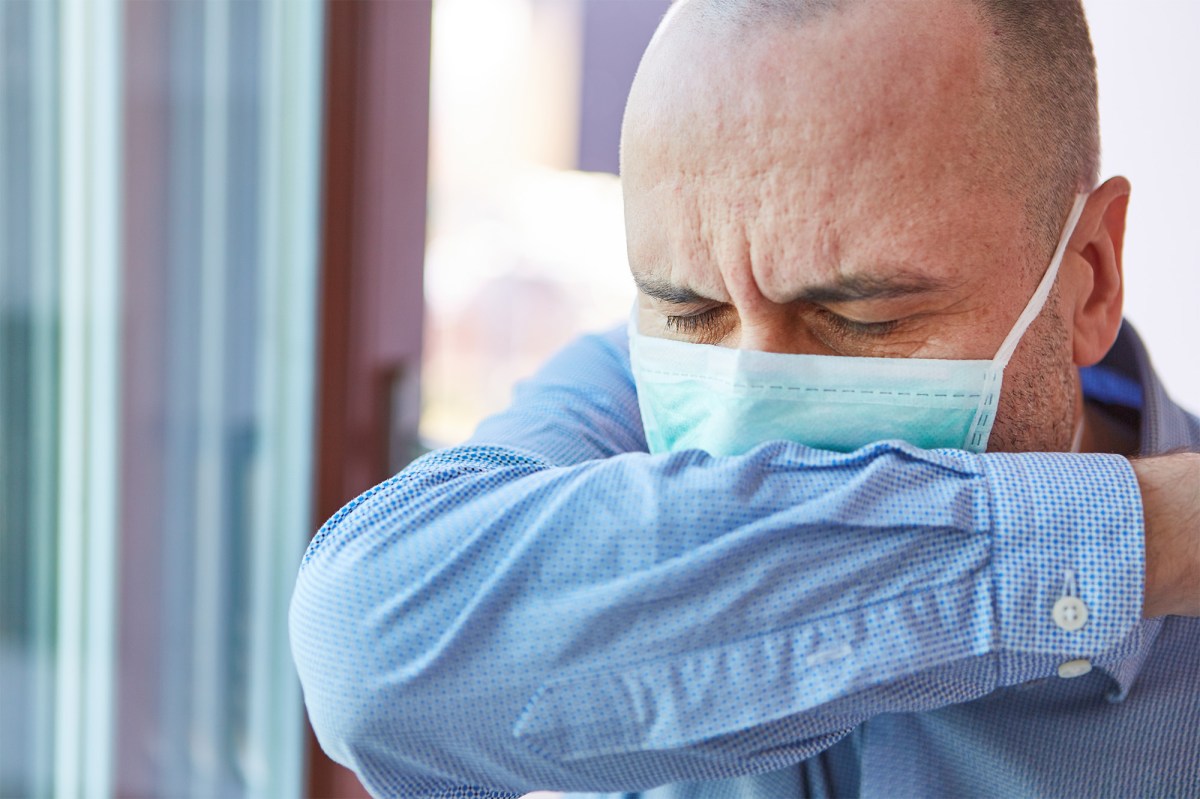 Scientists have developed a new artificial intelligence system that they think can tell if someone is infected with COVID-19 just by the sound of their cough.

Massachusetts Institute of Technology researchers said the algorithm could detect the virus because the disease causes muscle loss that can alter speech or cough even when they have no symptoms, the Telegraph reported. .

The researchers wrote in an article published in the IEEE Biological and Medical Engineering Journal that they tested the new technology on 4,000 recordings of people who forced themselves to cough.

The researchers found that the AI ​​system can positively identify someone who tested positive for a virus 98.5%.

This number rose to 1

00% among those confirmed to have the virus but had no symptoms, the researchers said.

“We think this shows that the way you make sounds changes when you have Covid, even when you don’t have symptoms,” co-author Brian Subirana, a Research Scientist at the Laboratory The college’s auto ID, told MIT News.

The team is working on developing an app and, once it’s completed, will try to get FDA approval to make it available to the public.

“The effective deployment of this group diagnostic tool could reduce the spread of the pandemic if people use it before going to the classroom, factory or restaurant,” Subirana said.