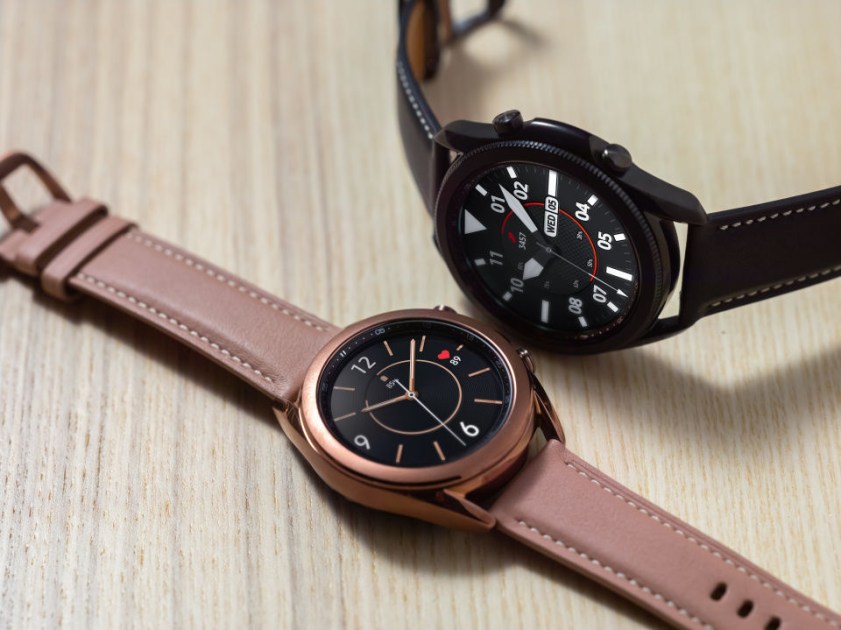 Samsung wasted no time updating Galaxy Watch 3. The company has begun rolling out blood oxygen monitoring apps – VO2 Max and SpO2 – on Samsung Health. They will allow you to track your maximum oxygen uptake and relative blood oxygen content. Samsung has previously said these features will launch later this year, so it’s great to see that they can actually deliver them closer to the Watch 3’s launch.

Unfortunately, we are still waiting for more details on the Galaxy Watch 3̵

7;s ECG feature. It has been approved by the FDA, but so far the company has only brought the feature to South Korea. Once available, the Galaxy Watch 3 will feature the equivalent of the Apple Watch, making it a better choice for Android users.