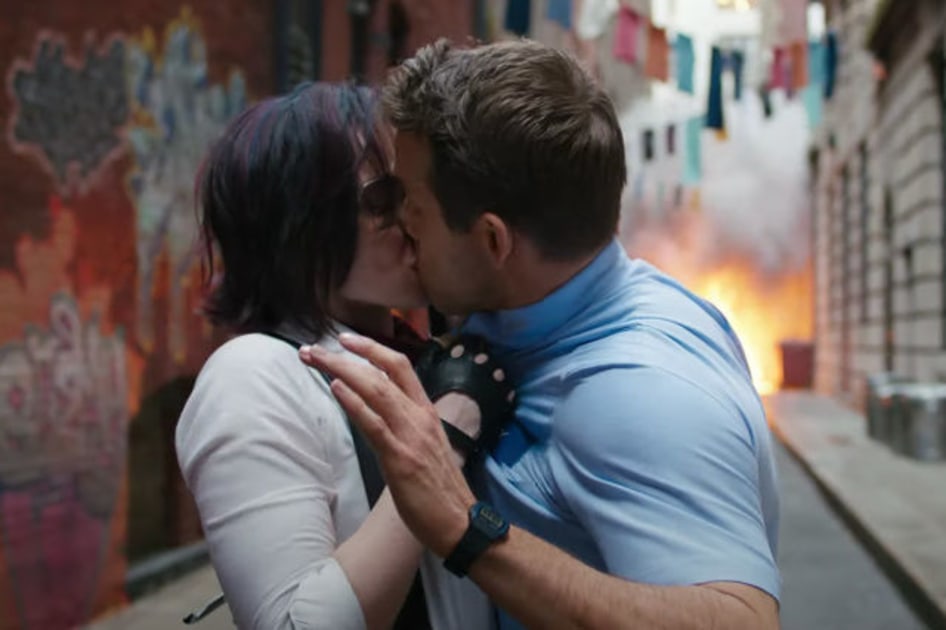 As the pandemic continues to rage and with the recent spike that has left many European countries in a shutdown, studios once again have to delay production of upcoming films. This means they’re running out of new titles quickly. Disney appears to be trying to avoid that by saving some finished movies for later use, with Report deadline that distributors have pulled movies like Freelance boy and Dead on the Nile out of its December release schedule. There are no words yet for new dates or streaming availability for these titles.

Originally scheduled for the July 3 premiere, Freelance boy has been delayed until December 1

1 due to pandemic. It stars Ryan Reynolds as a non-player character in a video game who realizes he is in a virtual world, Taika Waititi as a game developer, and Jodie Comer as the player Milly. Based on the trailer, it looks like Reynolds’s character realizes that he has to save his virtual world from a crisis while dealing with real (our) world challenges.