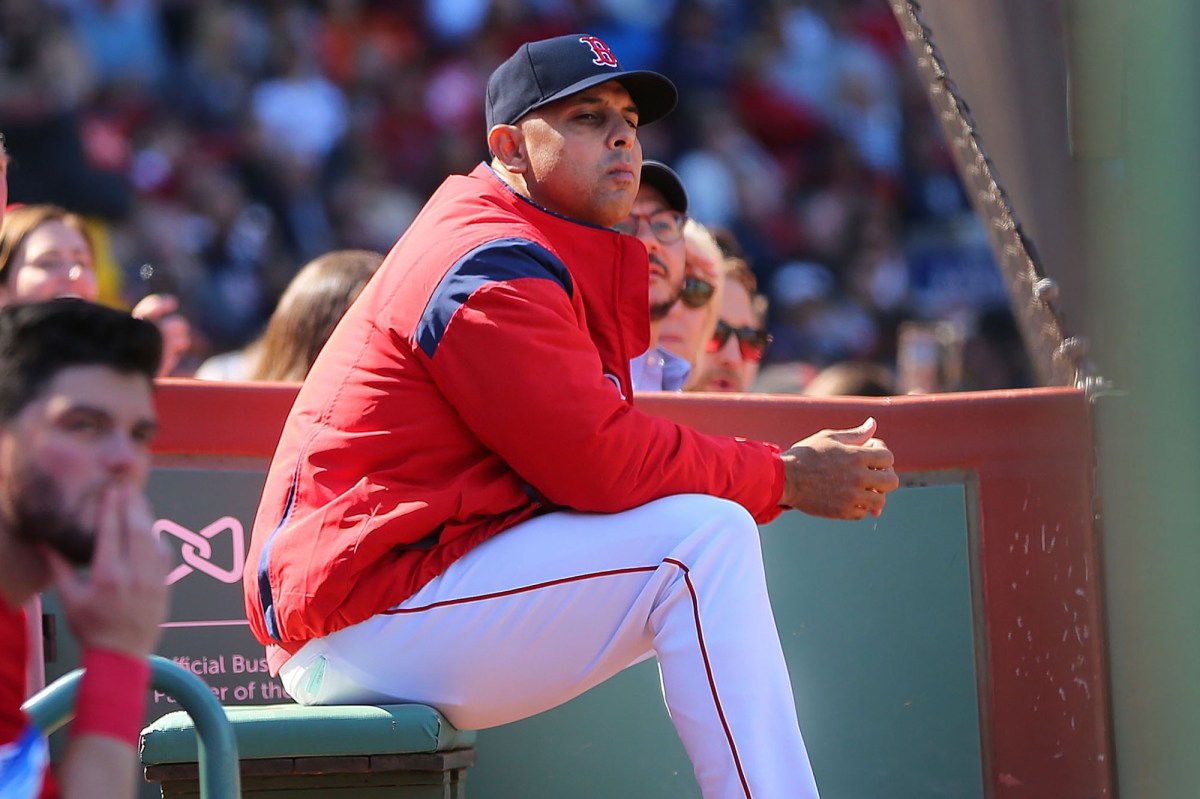 Alex Cora is back in the Red Sox dugout.

Red Sox hired their former manager on Friday, who parted ways with the team after receiving a one-year suspension for the 2020 season for his role in Astros’s contract-stealing scandal. Jon Heyman of MLB Network reported the recruitment for the first time.

Red Sox’s weekly management search has always found Cora among the favorites to get the job, although information coordinator Phillies Sam Fuld is also seen as a strong candidate.