Razer’s new Razer Book 13 is a productivity laptop with a 16:10 display 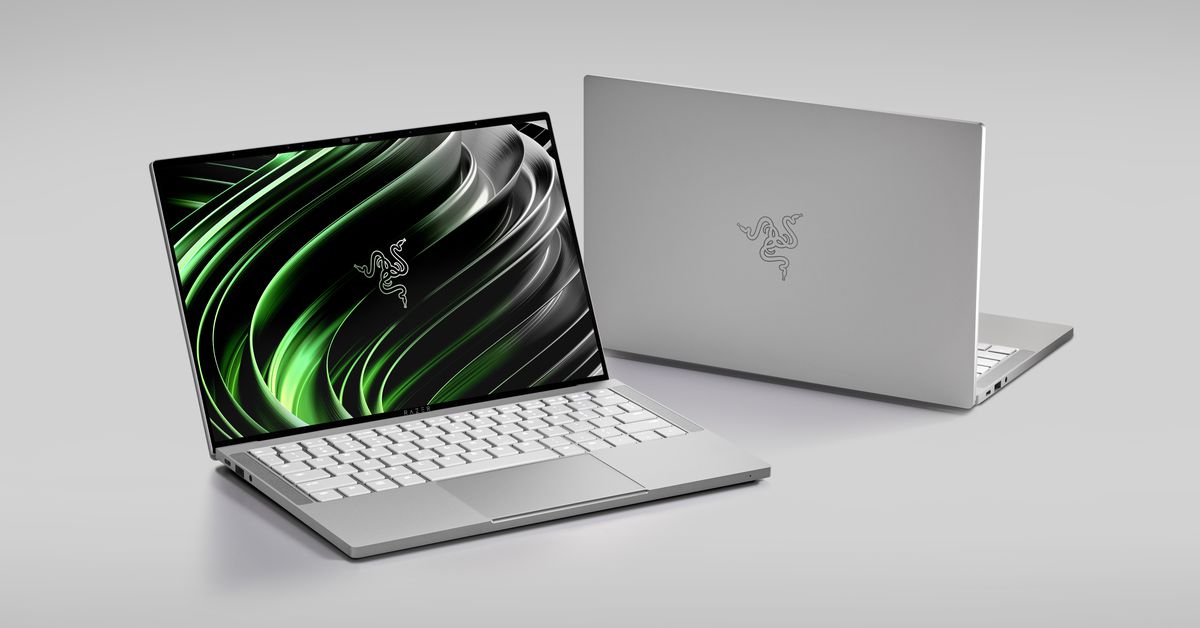 Razer, best known for its gaming PCs and accessories, announced the Razer Book 13, a new productivity and business laptop. You should be able to buy it around November, starting at $ 1,199.99.

From the outside, the Razer Book 13 doesn’t look too different from the Blade Stealth 13, Razer’s 13-inch gaming laptop. It has the same Razer logo on the lid, the same RGB keyboard for each key, and the same minimalistic, compact construction.

But Razer has made some tweaks that could make the Razer Book a better choice for work in school or office. The one that I like the most is the 1

6:10 one, which gives a bit more vertical space than the Blade Stealth (and many other consumer laptops). The most recent Dell XPS 13 has the same aspect ratio, and I definitely noticed more space when I was multitasking during my work day.

The Book is also slightly smaller than the Blade (11.6 x 7.8 x 0.6 inches and a starting weight of 2.95 pounds). There are a host of ports that can be useful in an office environment, including a microSD card reader, HDMI 2.0 port, two USB-C ports with Thunderbolt 4, one USB 3.2 Type A, and a headphone jack. And of course, the Book includes Intel’s Iris Xe integrated graphics, instead of a discrete GPU.

The two most expensive Book models out of the three existing Book models are certified through Intel’s Evo program. By awarding the Evo badge, Intel is making sure that a laptop is ideal for everyday tasks. (The new XPS 13 also carries the Evo branding.)

The Evo stamp could be a sign that the Razer Book will excel in areas where gaming laptops aren’t notoriously great, such as battery life and charging speed. Of course, I couldn’t say those claims in advance until I had to try the product on my own.