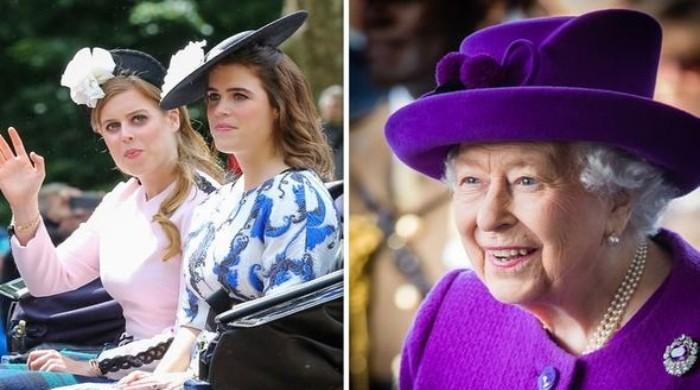 However, in the case of the granddaughters of Princess Beatrice and Princess Eugenie, the king was forbidden from giving them a mansion worth millions of pounds for a confusing reason.

According to royal insiders, the Queen tried to give Princess Eugenie and Beatrice a £ 1.5 million Birch Hall home in 1997.

However, the gift was rejected by the princesses mother, Sarah Ferguson, only in their childhood.

This is because she feared her family would not be able to maintain the splendid mansion.

Because the Queen has properties throughout the UK, she has a habit of passing them on to those close to her.

The authors Omid Scobie and Carolyn Durand revealed in their book Free search, “The Queen is very happy to be giving homes to her family members,”

“‘That’s her thing!’ the assistant added.