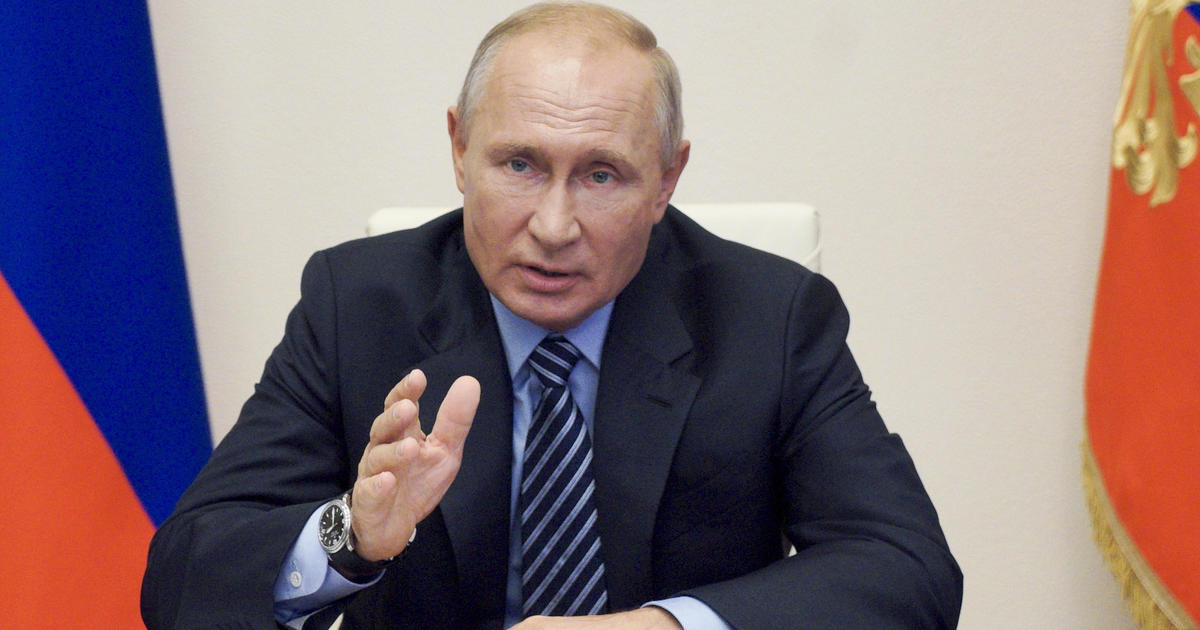 Moscow – Russian President Vladimir Putin says one Coronavirus a vaccine developed in the country was registered for use and one of his daughters was given an injection.

Speaking at a government meeting on state television on Tuesday, Putin stressed that the vaccine has been shown to be effective in trials and provides long-term immunity from coronavirus.

The Reuters news agency quoted him as saying: “I know it works quite effectively, builds up a strong immunity, and I repeat, it has passed all the necessary tests.

He said one of his two daughters had received a shot and felt well. “In this sense, she participated in the trial,”

Medical staff, teachers and other at-risk groups will be the first to be vaccinated, Russian authorities said.

Russia was the first country to register for the coronavirus vaccine.

However, many domestic and foreign scientists are skeptical of the decision to register it before Phase 3 trials usually last months and involve thousands of people.

According to Reuters, Russia’s rapid pace “highlights its determination to win the global race” for vaccines but “raises concerns that it may be putting its national prestige ahead of science. and safe “.

According to Reuters, the vaccine was developed by Moscow’s Gamaleya Institute after less than two months of human testing.

Kirill Dmitriev, the head of the Investment Fund directly involved in the development, has defended the Russian vaccine, says it is based on years of Ebola and MERS vaccine research.

“No corners were cut,” Dmitriev told reporters on Tuesday, according to Alexandra Odynova of CBS News. “Russian science is more advanced in this (field) than many other countries,” he said.

Dmitriev said he and his family members took part in the trial and were vaccinated. They do not have any significant side effects, he says.

Dmitriev revealed that Moscow has named the coronavirus vaccine “Sputnik V”, after the Soviet satellite name.

Phase 3 trials will start on Wednesday, industrial production is expected to start in September, and 20 countries have pre-ordered more than 1 billion doses, he said.

World Health Organization spokesperson Christian Lindmeier warned last week that vaccines need to go through all stages of testing before being licensed.

The Association of Clinical Trial Organizations has also voiced concern that Russia’s ambition to allow the civilian use of the coronavirus vaccine before the completion of clinical trials could put people at risk.