PS5 Tags Gran Turismo 7 debut trailer, Ratchet & Clank, Back to first half of 2021 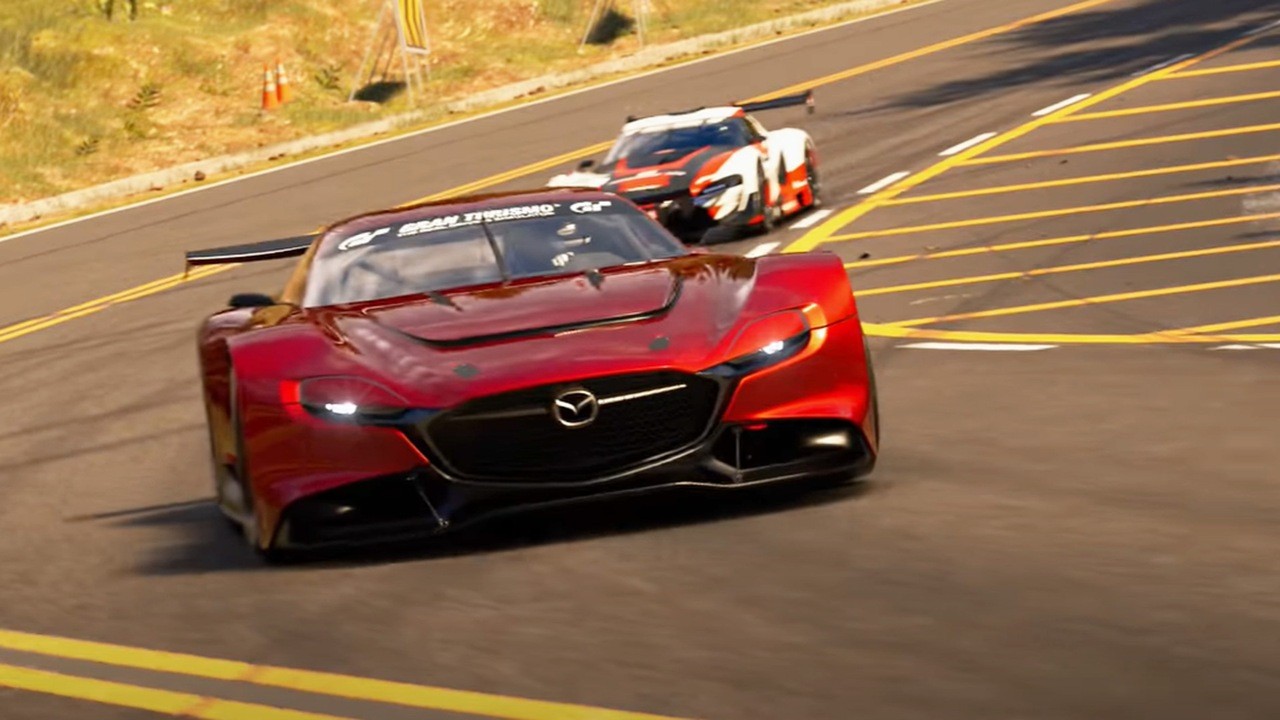 Sony released a PS5 launch trailer ahead of releasing its next-generation console this week (at least in the US). The video showcases a bunch of PS5 games and it’s neatly trimmed, but the point here is that it offers some exclusive scheduled release windows coming up exclusively.

The trailer features Gran Turismo 7, Ratchet & Clank: Rift Apart, and Returnal tags all in the “first half of 2021”. Meanwhile, Horizon Forbidden West will be decommissioned in the “second half of 2021”.

7;t really surprising, but it’s nice to know the outline of Sony’s first year plans for the PS5. If all of these titles are out in 2021, then it looks like a very good 12 months for Sony’s system.

Do you like any of these games? Start creating wishlists in the comments section below.