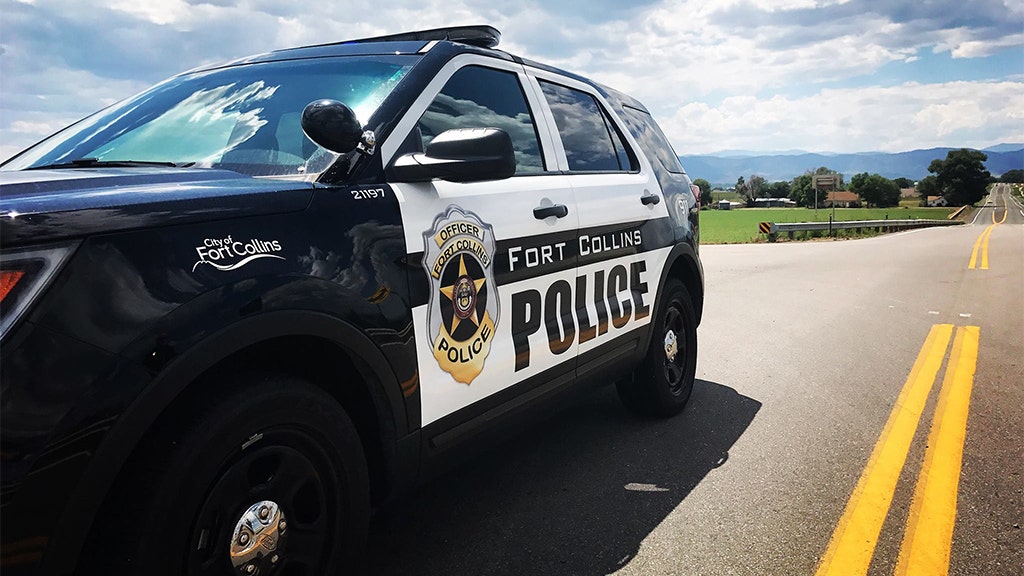 The protesters took part in a violent confrontation with police supporters at a Back the Blue rally in Fort Collins, Colo. Saturday, ended with the three-person arrests.

Police supporters said two different groups of protesters – including Black Lives Matter supporters and those who appeared to be Antifa members – attended the event. They also claimed that a faction from either of those groups attacked a veteran in a wheelchair, according to The Collegian.

Clips featured on a protester’s Instagram account show a full-blown scuffle of many protesters beating each other, as people scream and swear while they look at it.

Another participant could hear on the video saying, “Keep punching each other in the face but don̵

Ciara Wilson, a local high school student who filmed part of the battle, said no police were found when opposition factions fought in a ditch.

“Once they get down the street from the police station, it will turn into a total brawl in the middle of a hole full of grass,” she told The Collegian. “10 to 15 people just stacked. Clamps, batons, punches all in the face, and no cops. ”

A Black Lives Matter demonstration was held at Colorado State University earlier that day. Some protesters went to the police station to start a protest.

Initially, it seemed to be a peaceful conversation between members of the two groups. When a second anti-racist group of protesters – dressed in black and believed to be Antifa – shows up, everything escalates and turns violent.

Witnesses claimed that the dressed agitators appeared to be seducing protesters supporting the police with mockery.

FCPS Public Relations Director Kate Kimble emailed The Collegian saying “physical disturbances” near the station ended with three arrests and one being cited.

Two men and one woman were arrested for disruptive behavior. One of the men was also charged with possession of illegal weapons, while another was accused of resisting arrest.

Kimble added: “We respect everyone’s right to peaceful rally to voice their concerns. For the safety of our community, acts of violence, destruction of property and other illegal acts will not be tolerated. ”

An investigation into the matter “is active and ongoing,” she said.