Protesters in NYC turned their heads after NYPD got stuck: reporting 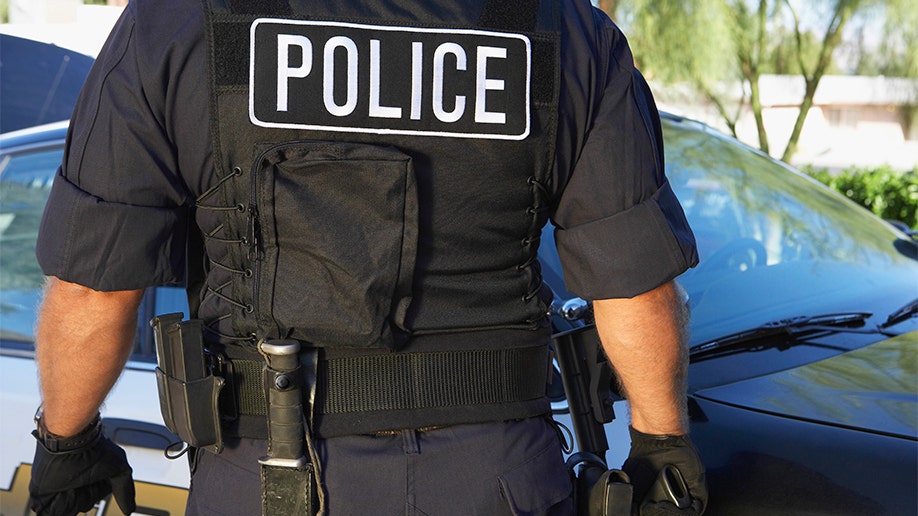 Derrick Ingram, a protest organizer and founder of Warriors in the Garden, turned himself over to police on Saturday morning after he was accused of assaulting an officer by yelling at her ear with one speaker, according to the New York Times.

It happened a day after police blocked a street in Hell’s Kitchen while trying to arrest him. Online videos and pictures show dozens of policemen, some with riot-proof equipment, keeping residents away from the property. According to a report in The Gothamist, police officers urged him to surrender within five hours, claiming they had a warrant but did not show it.

The police finally disbanded. Protesters then gathered on Saturday morning to march with Ingraham to District 1

POLICE BRACE FOR MORE THINGS ABOUT PORTLAND AFTER OTHER NIGHT CLOTHES

“I’ve been hurt badly from everything from drones to dogs to the lies told by the NYPD. I’m ready to change. I think we should focus our efforts on bringing the Commissioner. Shea is out of office, “he told a crowd of supporters at Bryant Park.

MSc. Jessica McRorie told the New York Times that Ingram was arrested in connection with an incident that happened during a protest in June. He allegedly placed the loudspeaker in an officer’s ear and shouted, “causing pain and prolonged hearing loss”.

The New York Times reported that Ingram was released on Saturday afternoon after the Manhattan District attorney’s office ordered him to be reduced to a misdemeanor.

NYPD did not immediately respond to a request for comment on Saturday.