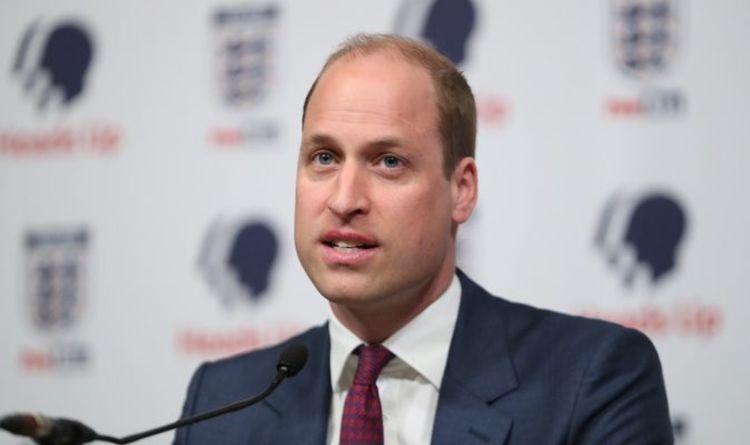 Royal author Robert Lacey claims to know why the Duke of Cambridge waited for months before telling the nation that he fought the disease. Speaking to Fox News, Mr. Lacey said: “In the UK, there is controversy that we found out that he had COVID-19 back at the beginning of the first spike and he hid it. .

He added: “[William] The world decides not to need him to become the third victim of the high level coronavirus.

“He followed all the rules. He has quarantined, isolated himself.

“He did Zoom, even when he got sick, and then went back to work.”

The Duke is said to have discovered he had coronavirus just days after his father, Prince Charles, was diagnosed with COVID-19 in late March.

It is currently unknown whether other members of the Royal Family test positive for the virus.

However, Prince William was isolated in Anmer Hall, his family home, where Palace doctors were always closely watched.

Although the Duke was still able to continue working after testing positive for the virus, a source told the Sun: “William was hit by the virus quite badly – it really got him down. down for six hours.

“But as a result of his own experience, he realized that it is quite possible that anyone could have this terrible disease – and knew that it was imperative that we all take the wave seriously. this second key.

But the Duke has faced criticism after failing to announce the diagnosis as soon as the results were available.

According to Mr. Lacey, some people even see it as a reason to believe that the heirs “hide from us” is inappropriate.

“People have said this is not true when an heir to the throne keeps it a secret,” said the royal author. He should be open. He’s hiding everything from us. “