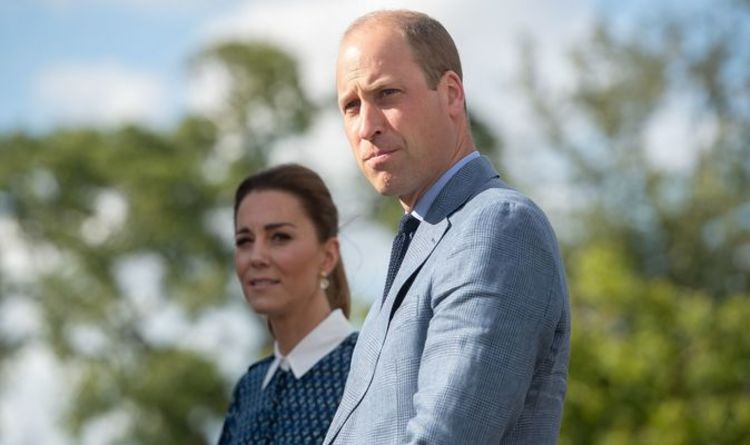 This week, it was reported that the Duke of Cambridge signed a contract with COVID-19 in April, shortly after his father, Prince Charles. One source said that the royal family was “hit quite heavily by the virus – it actually knocked him down six”.

The Duke is said to have kept his positive case a secret from the public because “he just doesn’t want to worry people.”

However, William did not hide his positive test result from the royal family.

A royal source told Vanity Fair that the Duke’s case was “not a family secret”.

They also objected to claims made by the Sun’s source, asserting that the Duke “actually coped quite well with the virus”

; and was not bedridden.

Indeed, it is thought that William continued to work during the majority of his illness, making more than a dozen calls.

The Queen is concerned that both her son and grandson are sick from COVID-19, the source added.

The 71-year-old said a few months later, he “got rid of it pretty gently”.

At the same time, Prime Minister Boris Johnson became ill with the virus and was later hospitalized.

Meanwhile, news of William’s coronavirus infection has led to the question of why the Royal Family did not make it public.

A source from the Kensington Palace said that the prime minister’s hospital stay was one reason the news was kept private.

“People were scared,” they told The Telegraph. People would have been worried enough without us adding it. “

Despite the alleged coronavirus case, Prince William took part in several famous skirmishes in April, after the UK was embargoed nationwide.

On April 16, the Duke spoke via video call to staff at the newly opened NHS Nightingale hospital in Birmingham to congratulate them on the project.

“The building you stand on is another example of how people across the country have overcome this unprecedented challenge,” said William.

“The Nightingale hospital is literally going to come down as a milestone in the history of the NHS.”

Later that month, he appeared alongside comedian Stephen Fry on a Blackadder-themed TV sketch for Comic Relief.