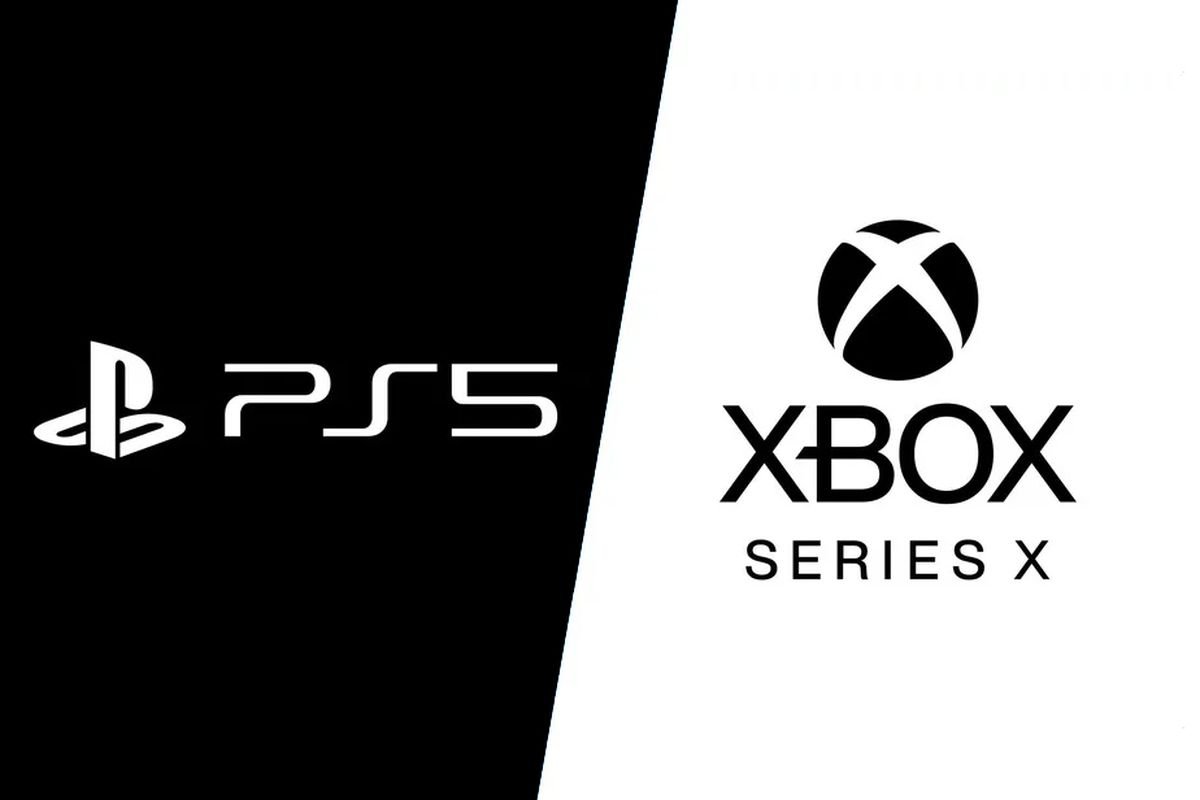 Video games website GameSpot recently aggregated load times for several of the next generation console backward compatible games. The results are staggering, as the Xbox Series X easily beats the PlayStation 5 in this respect.

Here’s load times for backward compatible games on both next generation consoles:

“Blink and you’ll miss it,” Mark Cerny announced of the PlayStation 5 custom SSD

Mark Cerny, PS5 Chief Architect, has previously stated that PS5 custom SSDs are associated with “instantaneous” load times. Sony has always prided itself on the PS5’s “super fast SSD” and claims that it’s faster than the Xbox Series X.

However, recent results show a different story. With the exception of Red Dead Redemption 2, Microsoft’s Xbox Series X seems to have the upper hand in getting backwards compatible games.

Will we see the same difference in the load times of next-generation games?

While it lags behind the Xbox Series X in loading current generation games, the PS5 is not a weak console. The gap between the two console generations seriously affects the console’s ability to run games.

In a nutshell, the PS5 is specially customized to load and run next generation games. According to some leaked videos, it’s possible to get exclusive downloads like Spider-Man: Miles Morales much more efficiently thanks to customizations. Therefore, backward compatible games are not the best indicator of a console’s performance.

However, the same applies to the Xbox Series X. No game is customized for Microsoft’s next-generation console, but it still beats the PS5’s “super fast SSD”.

ALSO READPlayStation 5 Sponsors Get good news ahead of launch

Following these results, the console war is more intense than ever. Microsoft’s Xbox Series X / S may not have the best exclusive titles at its disposal, however, their performance could be enough to beat the PS5.