People diagnosed with swine flu are rare in Canada 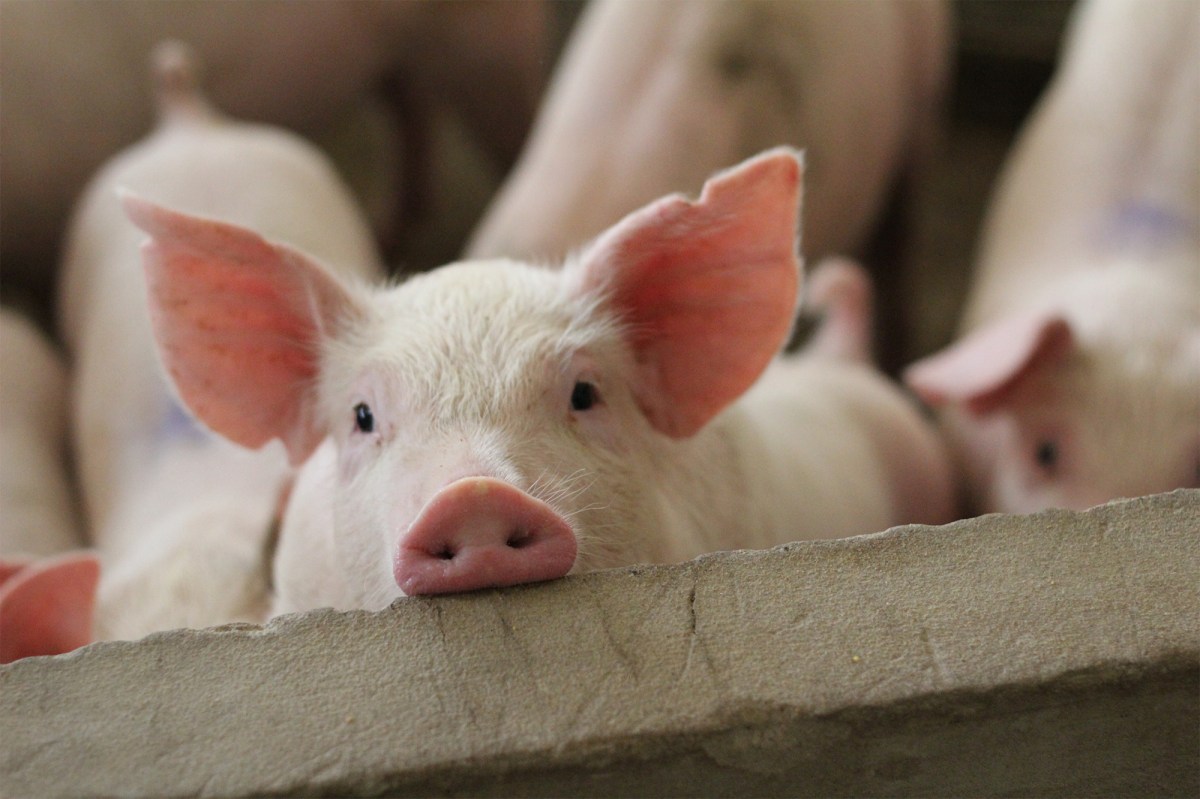 Health officials there announced a rare human strain of swine flu in the Canadian province of Alberta this week.

A confirmed case of Influenza A (H1N2) v, a rare variant of the swine flu H1N2, was reported in a central Alberta resident in mid-October after he “sought medical attention with flu-like symptoms ”.

“The patient had mild symptoms, was examined and recovered quickly. There is no evidence at this point that the virus has spread further, ”said Dr. Deena Hinshaw, Alberta’s medical director, and Dr. Keith Lehman, the province’s veterinarian, said in a statement. general.

That said, health officials and those from Alberta Agriculture and Forestry are currently investigating the source of the virus “and to verify that no transmission had occurred,”

; according to the statement.

According to the Alberta government website, the H1N2 flu “is known to occur in swine herds around the world”. It is an infectious pig respiratory disease caused by influenza virus type A and is not a food-borne illness associated with eating pork.

“We are taking this issue seriously, but Albertans should be aware that sporadic flu cases have been reported over the past decade in North America. Influenza A (H1N2) variants are very rare with only 27 cases reported globally since 2005 and no cases in Canada prior to this, ”officials said.

As a result of this case, health officials in Alberta will “actively provide flu testing to residents of central Alberta areas if they come for COVID-19 testing” at the testing centers. local officials, the officials said. “This trial will be optional and support our ongoing influenza surveillance in the region.”