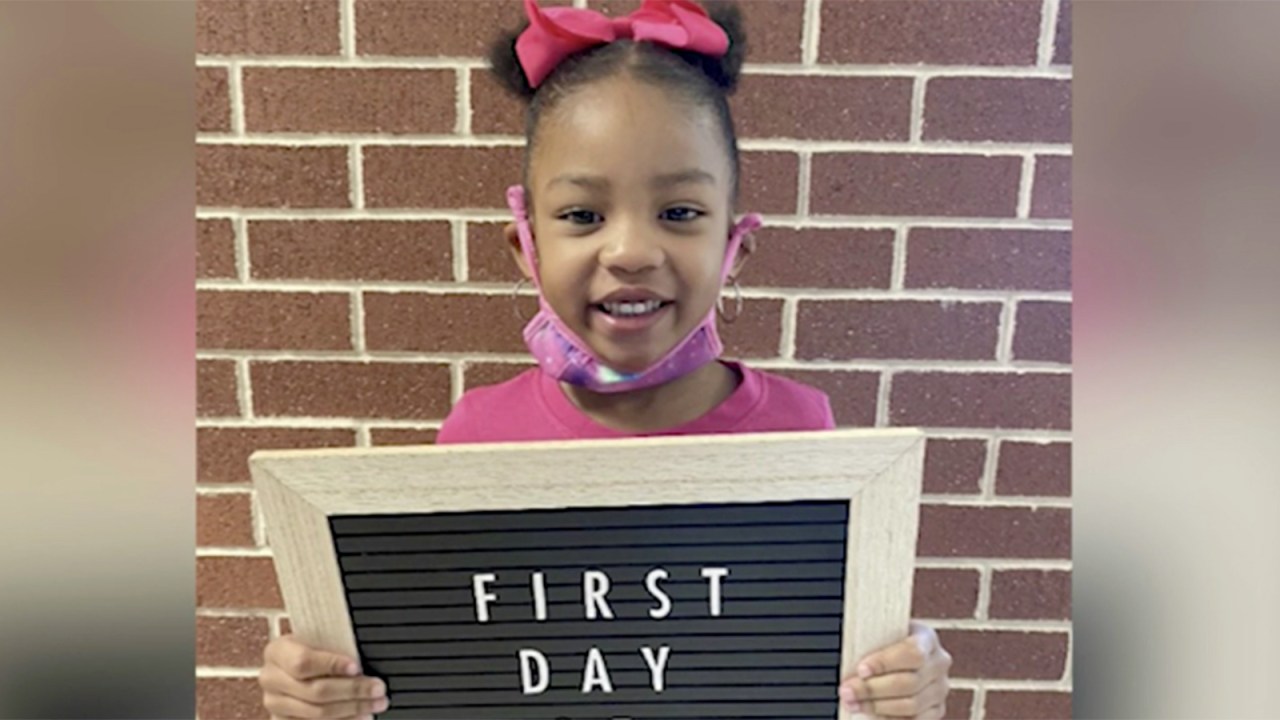 AMARILLO, Texas (KAMR / KCIT) – Parents of a kindergarten student in Texas who tested positive for COVID-19 said doctors told them she would be fine and discharged – not yet 24 hours later the little girl died.

“She knows she needs to wear a mask,”

; White said. “Like sometimes I forget my mask and she will say” mommy, you don’t have a mask! “

The US tops 100,000 coronavirus infections per day, a new record

However, it was last Tuesday, when White first noticed that something was wrong.

“She was just sleeping, sleeping, sleeping. That continued until Tuesday and Wednesday. She was still eating, and then on Wednesday night, she started to hang out. So that Thursday, that’s when I decided to take her to the emergency room, ”said White.

White explained, “And (the doctor) came, they discharged us and just told me she would be fine. It does not affect children, (and advised) not to leave her around anyone older. “

Even after calling 9-1-1 and the emergency services arrived later that night, Tagan, 5, died.

Her father, Quincy Drone, said: “As parents, we feel our daughter can be saved. I mean, we feel that we’re not just saying that because it’s our daughter. To be honest we felt as if even… they probably shouldn’t have brought her home. I mean it’s just mistakes made… too many mistakes cost the life of a 5 year old. “

While her parents are coping with this tragedy, they want to raise awareness so that it doesn’t happen to other families.

Tagan’s service will take place on Saturday at 11am at the Temple of Praise.

“Amarillo ISD does not endorse the deaths of students or staff. In relation to reporting COVID-19 cases, in an effort to be transparent, our district reports COVID-19 student and employee instances on a daily basis on school websites and also informs to parents by e-mail each time there is a positive case in their child’s school. To answer your question about reporting any COVID-19 related deaths, that will be handled by the health department. ”

The latest title from FOX8