One person died, another was injured in the shooting near Midvale grocery store 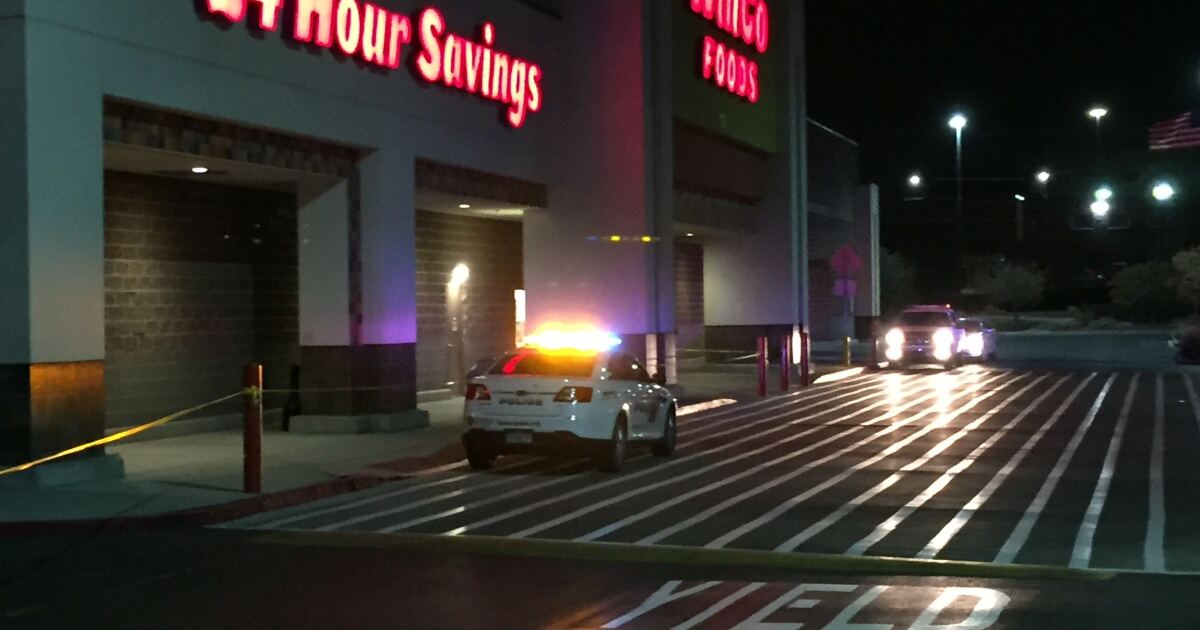 A woman died and a male victim was hospitalized after a shooting near the Winco grocery store in Midvale on Friday night.

7;s] very early in inquiry. We don’t know if there was a relationship between the two sides, who was shot or who actually might have done this and what happened here, “said Sergeant Melody Gray, United Police Department. .

Witnesses told police that a man in dark clothing and a woman in a floral shirt and jeans were seen leaving the area.

The police are currently searching for a white 2005 Cadillac CTS involved in the shooting.

Follow Fox13now.com and FOX 13 News for the latest news on this hot news story.