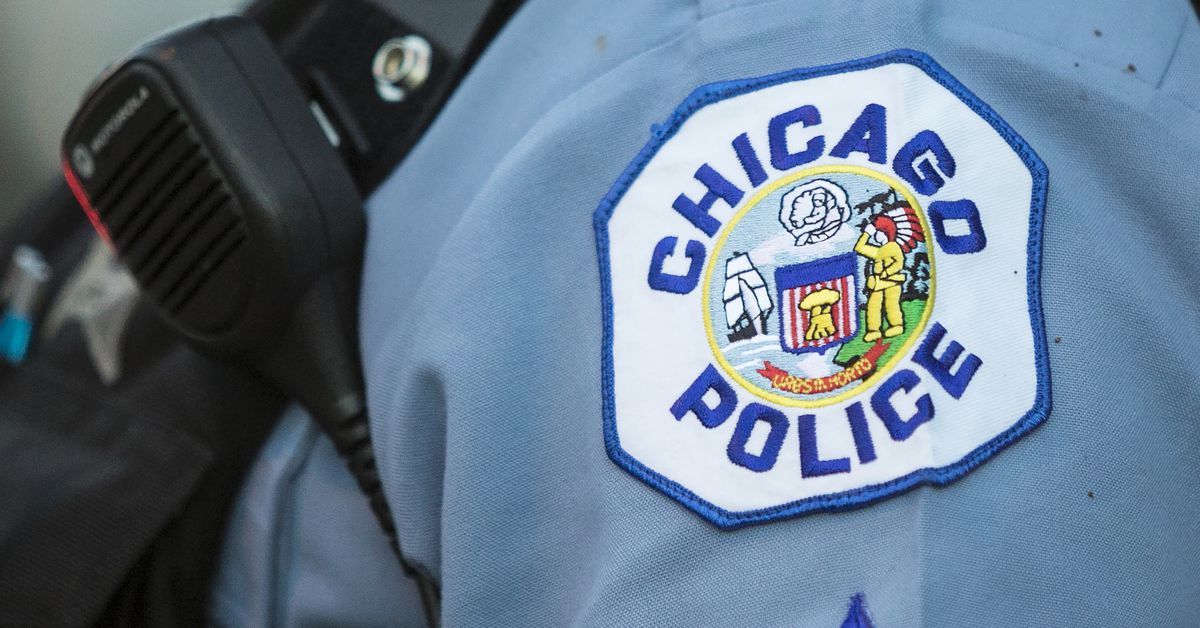 A woman in Marquette Park was accused of illegally boarding a plane Sunday morning at O’Hare International Airport.

Payton was arrested around 8:05 a.m. after being accused of boarding a plane without a ticket at O’Hare’s terminal 3, police said.

Payton will appear in court on Monday.