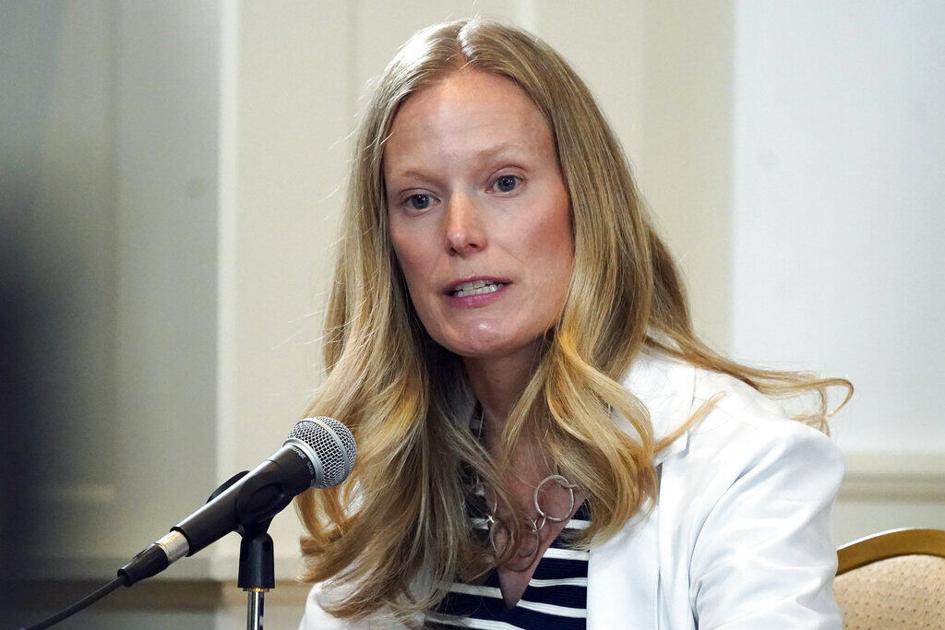 Colorado is expected to hit a record for COVID-19 hospital admissions within the next 2-3 days, state health officials said Wednesday, warning that “a pandemic is breaking out across Colorado.”

“We are seeing a sharp increase in hospital admissions and pressure on the hospital system,” said Rachel Herlihy, an epidemiologist with the state health ministry, during a virtual press conference.

As of Wednesday, 83% of ICU beds and 82% of acute care beds in the state were in use, according to state data. Nearly 40% of critical care ventilators for adults are in use.

On Wednesday, the Colorado Hospital Association announced that it had established a referral center in conjunction with a prediction that the number of cases would increase. The center will be activated if the number of patients to be transferred exceeds local capacity, according to a newsletter from the group.

The predicted tension in hospital capacity arises after a week of frequent cases of up to 2,000 per day and when the percentage of people tested with the virus reaches 1

0% – twice as many the upper limit recommended by the World Health Organization for reopening communities.

That rate has more than doubled over the past week, Herlihy said, and continues to increase daily.

Jon Samet, principal of the Colorado School of Public Health, said the average Coloradan with the lethal virus has now spread it to 1.66 others.

Transmission control is declining in all age groups, he said, adding that the increase in hospital admissions is happening faster than the state forecast.

“We are rapidly going beyond these trajectories as the epidemic spreads,” he said. “The curve is going uphill, perhaps even steeper than we estimated earlier this week.”

If the conditions stay the same, the state could see an ICU bed capacity exceeded by the end of December, he said, adding that this milestone could be reached as early as mid-December if transmission increased due to the episode. focus on vacation.

The tough part of controlling the spread of the virus is that people are most infectious before they have symptoms, says Eric France, the state health ministry’s chief medical officer.

“You might feel fine today, but tomorrow you’ll feel sick,” he said. “Today you are going around spreading the virus.

“Here’s our challenge: How do we not spread the virus?”

That is why minimizing social exposure and maximizing social distancing is so important, regardless of the risk or symptoms – it is not possible to know, without testing, who is contagious. on foot, France said.

“We need each Coloradan to do their part on their own by being wary as if it was April,” he added.

At least 18 counties are now eligible for home stay orders based on incidence rates, France adds that those counties will work with the state in the coming days to reinforce plans that will try curb the spread of disease.

El Paso County is centrally located at Safer Level 2, or yellow, while Denver is Safer at Level 3 Homes, or orange – the last stop before ordering a home stay.

The state health department announced Wednesday that Boulder County will join Denver in the orange region due to the rapid growth of the virus in the county. The incidence rate per 100,000 residents in the past two weeks was 312, according to a newsletter sent Wednesday by Boulder County Public Health.

France said he expects local leaders in counties most affected by the virus to begin considering the curfew, as Pueblo City did last week and other measures that could be prevented. closed status.

Officials say controlling the virus will be an uphill battle as COVID fatigue subsides even further, approaching the holiday, and potentially due to colder weather ahead, there may be a part of the seasonal calculation for COVID-19 as it is for the flu. and the common cold.

“Maybe viruses like cold weather,” Samet said. “That’s something we don’t understand, but some (viruses) do.”