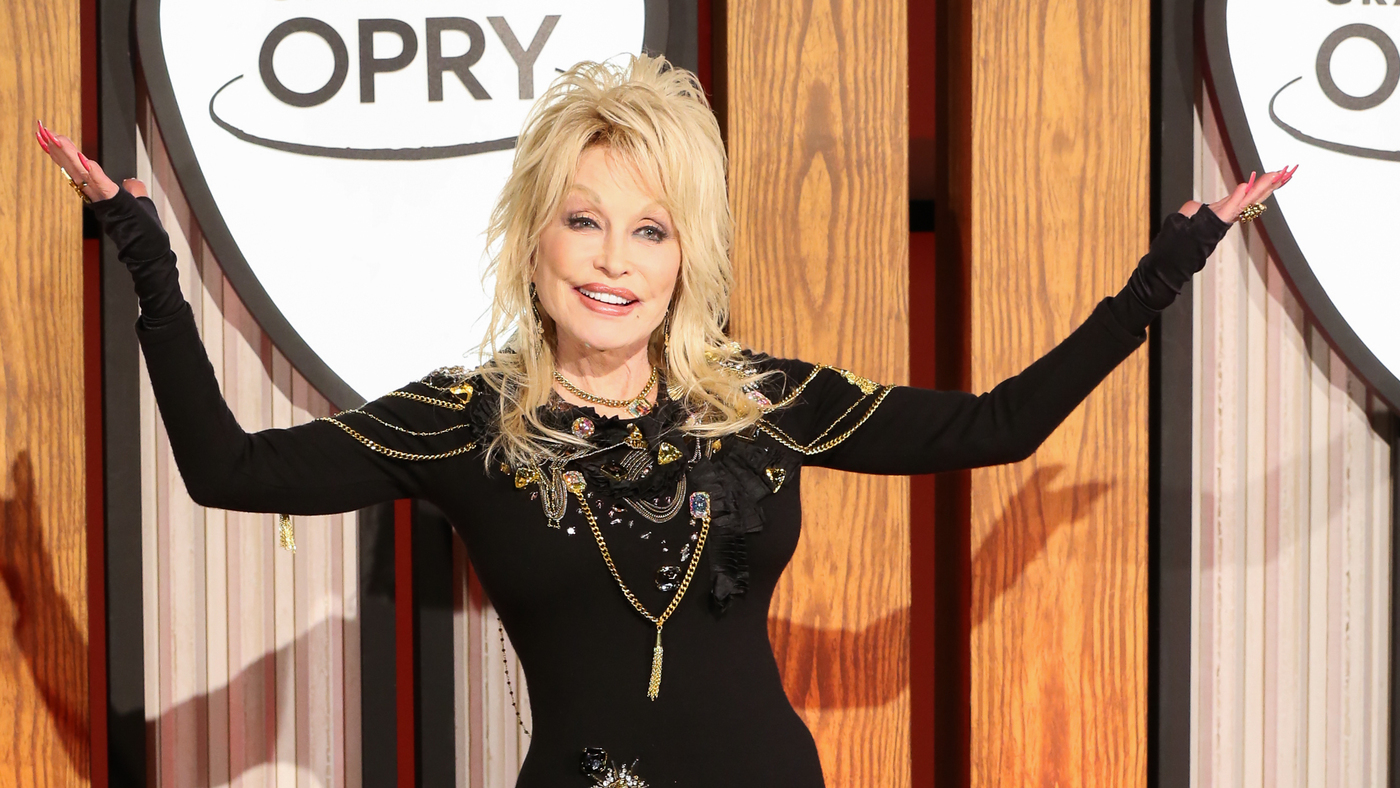 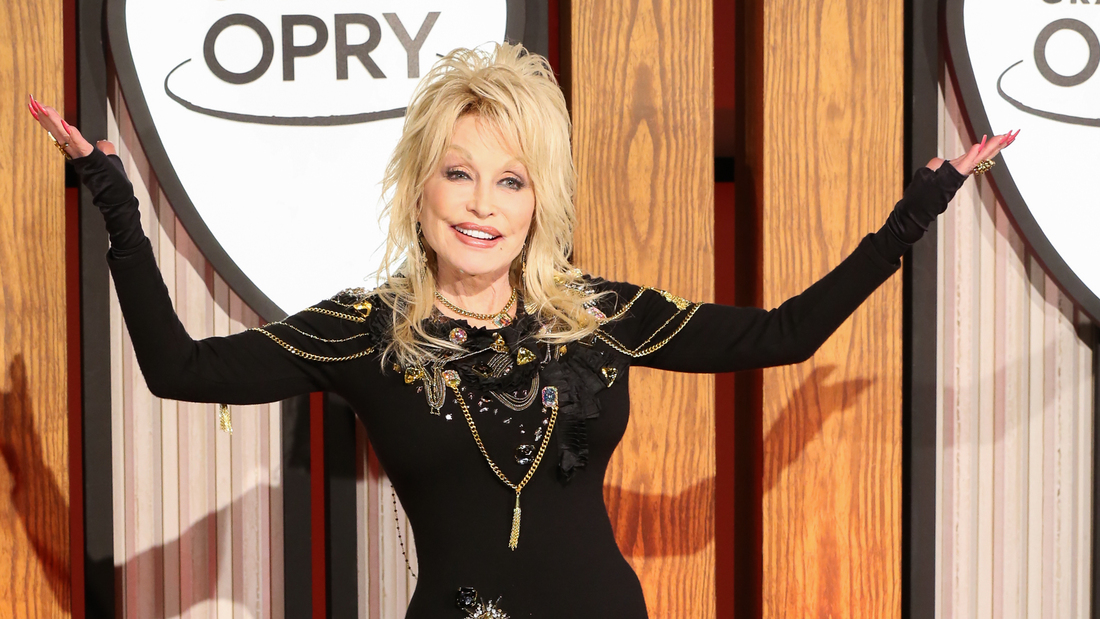 Dolly Parton expressed support for Black Lives Matter in an interview with Billboard.

Dolly Parton expressed support for Black Lives Matter in an interview with Billboard.

Dolly Parton expressed support for Black Lives Matter in an interview with Billboard, saying that although she didn’t participate in any of the marches this summer, she supports the protest movement and the promotion of racial equity.

“I understand people have to make themselves known and perceived and seen,” she told the magazine. “And of course the lives of black people are also important. Do we think our little white ass is the only thing that matters? No!”

Two years ago, Parton renamed her Dixie Stampede dinner theater show – one of many business projects she ran – after criticism following the 2017 Charlottesville white supremeism rally. Today, the Civil War-themed show is known as Dolly Parton’s Stampede. (The attraction’s renaming is the subject of an episode of Dolly Parton’s America podcast.)

In an interview with Billboard, Parton resolved that controversy, saying that she commits “innocent crimes” and “will never intend to hurt anyone.”

“When they say ‘Dixie’ is an insulting word, I think, ‘Well, I don’t want to offend anyone. This is a business. We’ll just call it The Stampede, ”she said.“ As soon as you realize that [something] is a problem, you should fix it. Do not be stupid. That’s where my heart is.

Musician, singer, businesswoman and 74-year-old philanthropist also said her entire business empire has been hit hard by the coronavirus epidemic, but she still has hope for the future.

Read the entire record on Billboard.