O’Brien: Trump ended Obama-Biden ‘taking the lead from behind foreign policy’ over China 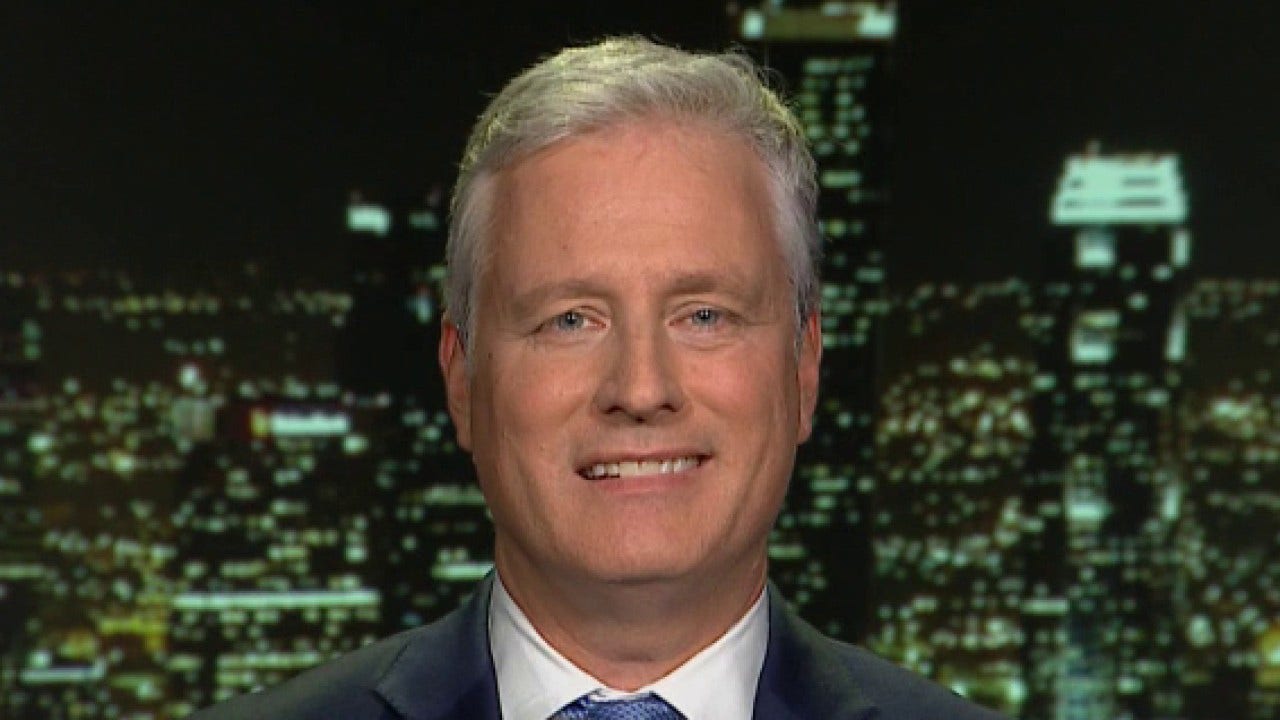 O’Brien told host Martha MacCallum that under his predecessor, the United States had “turned a blind eye to China’s unfair trade practices.

7;s Midwest and our manufacturing capabilities.”

The advisor called Trump “the first president in my adult life” to recognize the threat posed by Beijing, and responded with tariffs and consequences for intellectual property theft.

O’Brien said Trump adopted Ronald Reagan’s model of “peace through power” in building his army in a period of nonintervention, to let the world see the US military capabilities as a word warning.

“All I can do is look at what we faced when Trump took office and what President Trump did,” he said, “and it’s breathtaking what the president has done to China.”