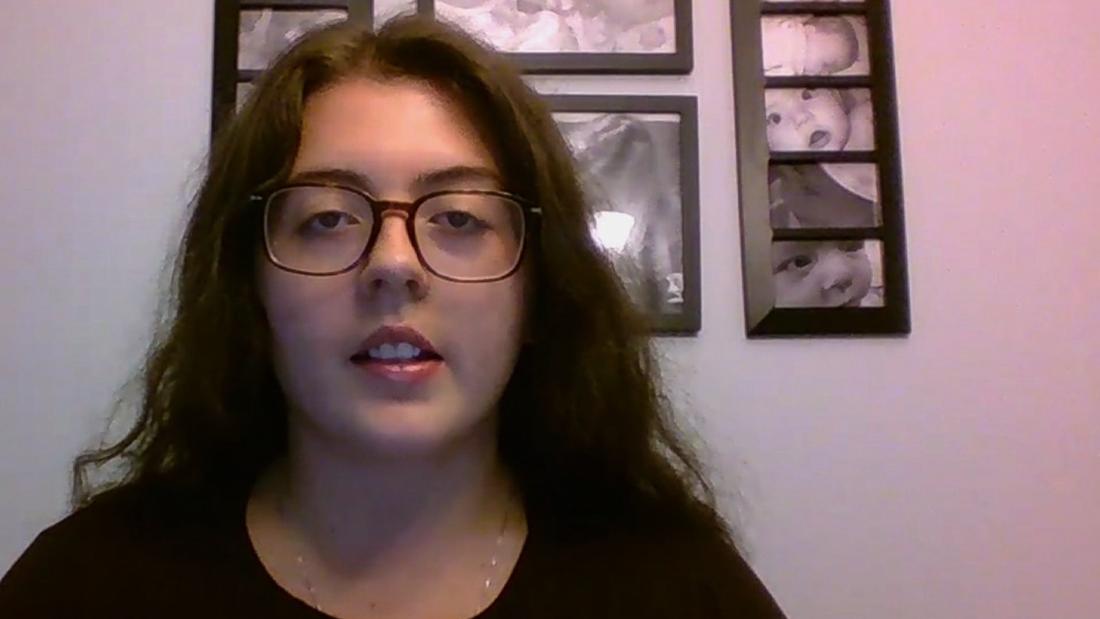 CNN’s Boris Sanchez spoke to North High School student Paulding Hannah Watters after it was announced that the school would switch to virtual learning for two days after at least nine people tested positive for Covid-19. Watters was suspended shortly after a photo of her of a crowded hallway became available online. The decision was subsequently reversed.