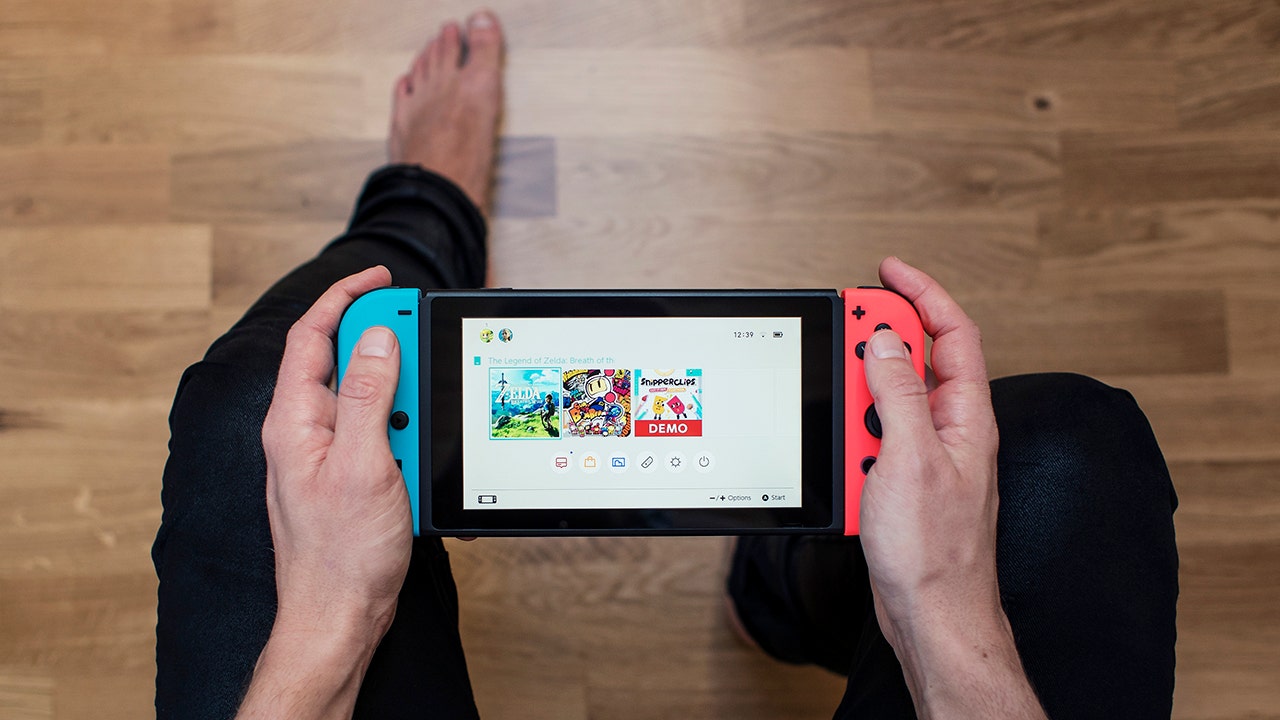 Nintendo raised its revenue and net profit forecast for the year ending in March 2021. The company expects revenue to grow 7.0% to 1,400 trillion yen, compared with the previous forecast of a decline. 8.3% and forecast net profit will increase 16% to Y300.00 billion, compared with preview down 23%.

Nintendo says it is expected to sell 24.0 million Switch consoles this fiscal year, up from an earlier prediction of 19.0 million. The company said it sold 12.5 million units in the first half of the year, compared with 6.9 million a year earlier.

The company’s first half revenue increased 73% to 799.52 billion yen, thanks to strong sales of “Animal Crossing: New Horizons”.

Nintendo says it sold 14.3 million copies of “Animal Crossing: New Horizons” in the first half of the year.