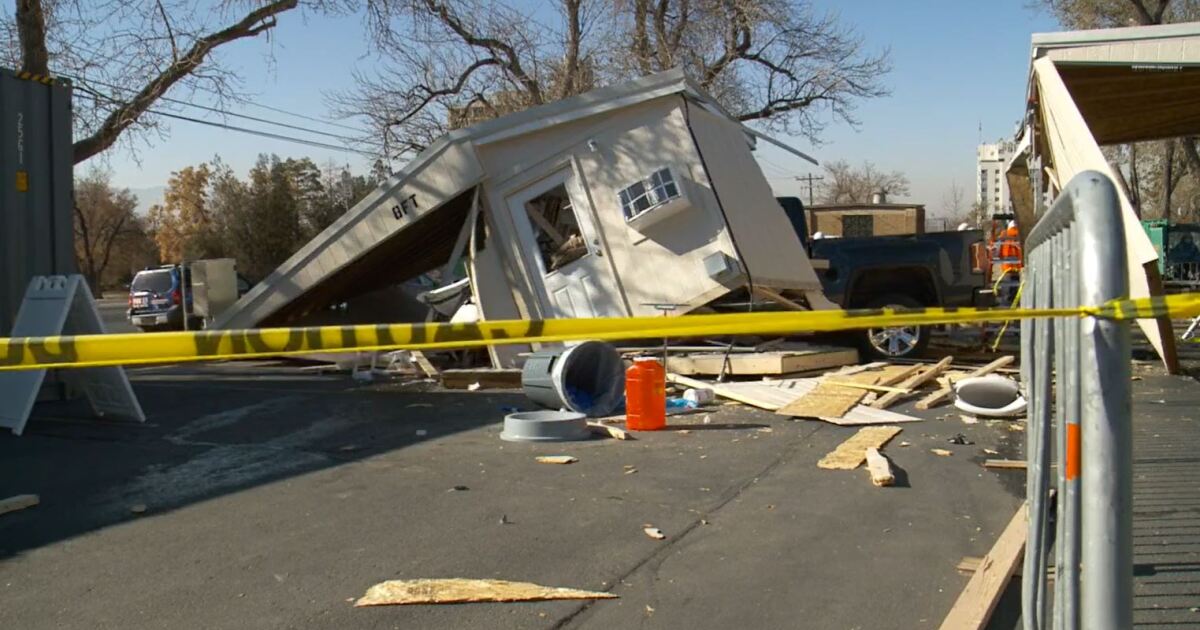 SALT CITY LAKE –
9 people were injured on Thursday morning when a pickup crashed into a trailer at a COVID-19 test site at the University of Utah in Salt Lake City.

Four of the injured were taken to hospital for treatment and the remaining five were treated at the scene. No injury was life-threatening.

The crash happened around 9:45 am at a test site near Rice-Eccles Stadium.

No detailed information on the extent of the injury or the cause of the crash was immediately provided.

Witnesses told police and fire officials that the driver may have had a medical attack prior to the crash.

The testing facility is closed for the remainder of the day, and anyone with a test appointment will be contacted to reschedule.