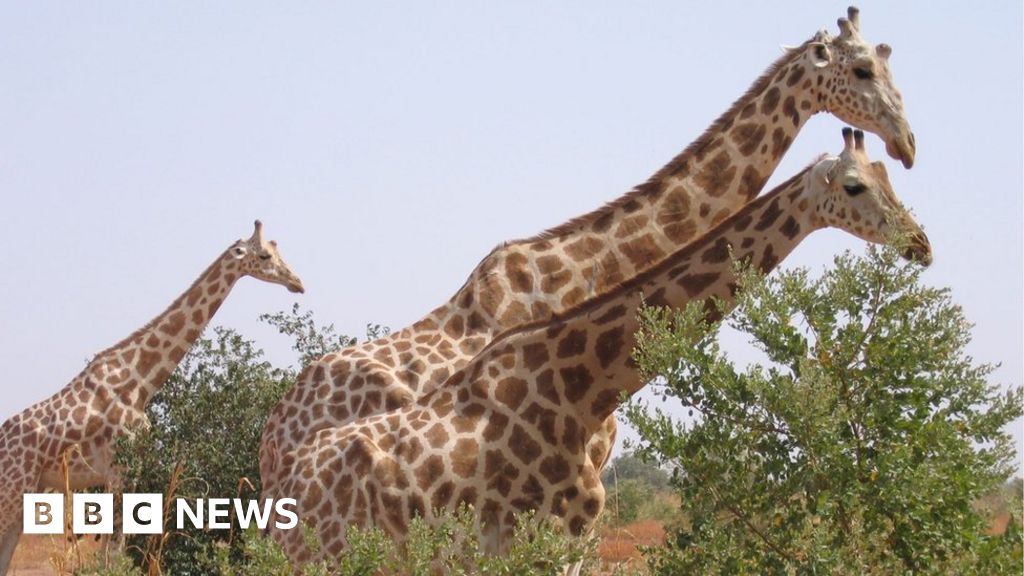 The governor of the Tillabéri region, Tidjani Ibrahim, told the French AFP news agency that the gunmen had rode motorcycles and opened fire.

They are in the Koure region, which attracts tourists who want to see the last herds of giraffes in West Africa.

It is still unclear who was behind the attack.

The French government warned people not to travel to large areas of the former French colony outside of the capital Niamey.

The militant groups including Boko Haram are active in the region and violence by al Qaeda-affiliated groups and the Islamic State is on the rise in the Sahel region.

Even so, tourists still visit to see the Niger giraffe, a subspecies distinguished by its lighter color that settled in the area about 20 years ago and has largely been protected from predators. thieves.