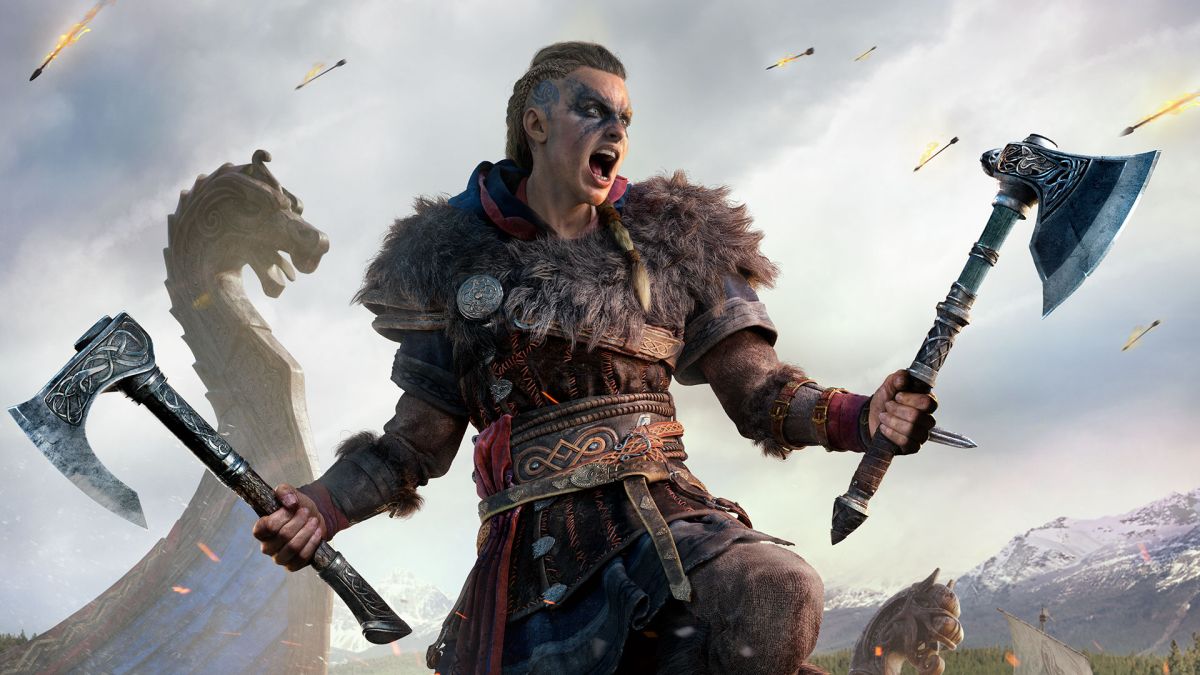 Instead of cross DLC for Supergiant Games’ Hades, Odin’s Hootenanny is truly an upcoming show for Assassin’s Creed Valhalla and all things related to Viking.

Ubisoft announced the program today. It will air this Friday, November 6 at 9am PST / 12 noon EST / 5pm GMT. The show is partnered with Microsoft and Xbox, so it’s no surprise that Ubisoft promises “a slew of exclusive content, including gameplay reveal from Assassins̵

Valhalla and Xbox are now holding hands on a few shows, so this won’t be the first time we’ve seen the game run on the new console. However, this is an expansion game disclosureWe can look forward to some new footage at the event.

There will be festivals and silence after the show, including a modern flight battle (aka Viking rap), but it looks like this could be a sure-fire drop in information for those passion for Assassin’s Creed. If waiting for Valhalla completely kills you, it will stop impatient vibrations for another day.

To learn more about the calmer Valhalla, explore this gentle Norse mythology run-through, also from McDevitt.