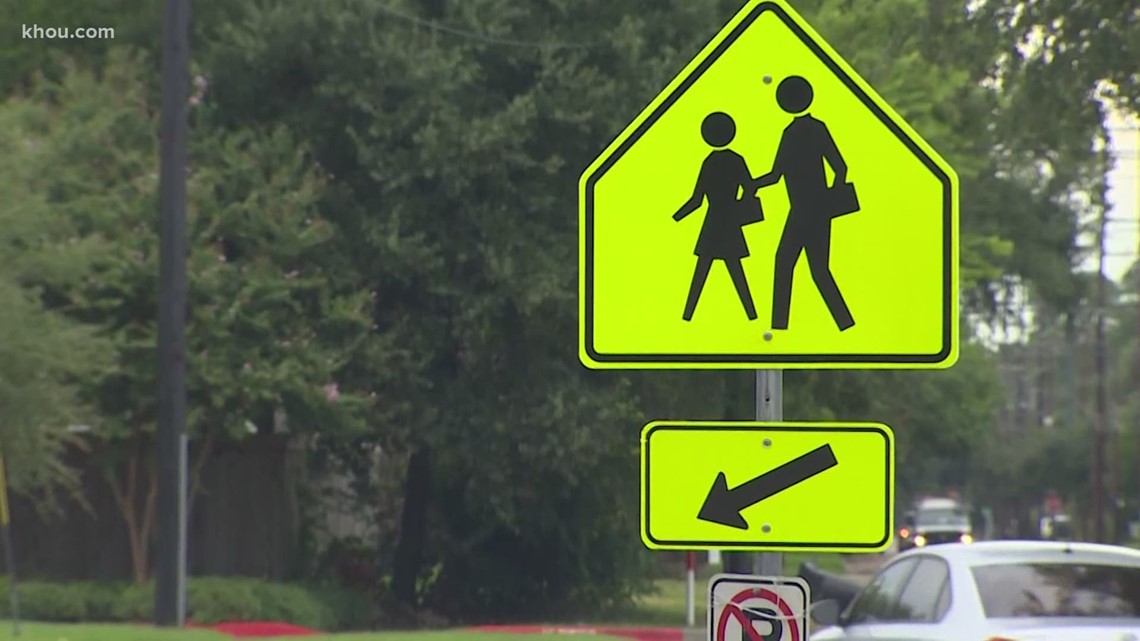 Some experts say there is a greater risk of teachers getting COVID-19 from each other than from their students.

HOUSTON – As schools become ready to reopen for on-campus classrooms, a new report shows that the number of coronavirus infections among children increases nationwide.

Currently, some teenagers at Children Memorial Hermann Hospital have COVID-19 so much that they are in the ICU.

There is also another trend, Regan said. The last kids in the hospital tend to be black, Hispanic or obese.

And now, it goes back to student days.

“With the opening of the school, I still don’t worry, just because the majority of children have no symptoms,” she said.

She believes there is a greater risk of teachers getting COVID-19 from each other than from their students. But even among medical professionals, opinions about the school differ.

Hanage is an epidemiologist at Harvard University.

The good news for the kids is, it seems that severe cases are still very rare, and it seems the younger they are, the faster they recover.