More and more Americans are on special diets 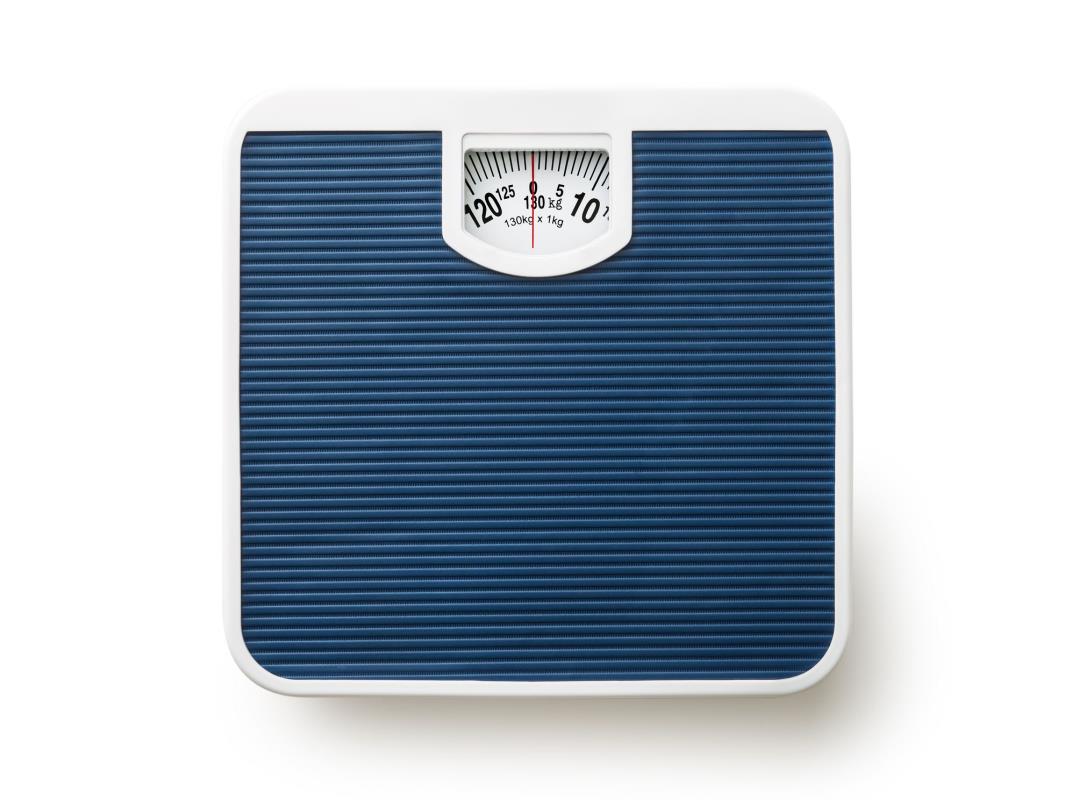 (Reporter)
– If it seems like many people are on a diet these days, you might not have imagined it. According to a report Tuesday by the US Centers for Disease Control and Prevention, the percentage of Americans who said they were on a special diet to lose weight or for other health reasons. compared with a decade ago. The CDC report shows 17% of Americans say they were on a diet during the 2017-18 survey period, the AP reports, up from 1

4% a decade earlier. During the same period, the rate of obesity among Americans has increased from 34% to 42%. The report notes that about half of all adults in the US suffer from chronic dietary-related illnesses, such as diabetes and heart disease, and that a special diet is the way many people try. control them. One expert noted that many people may not consider the way they eat a diet. The report also looked at responses from 2015 to 2018 and found: