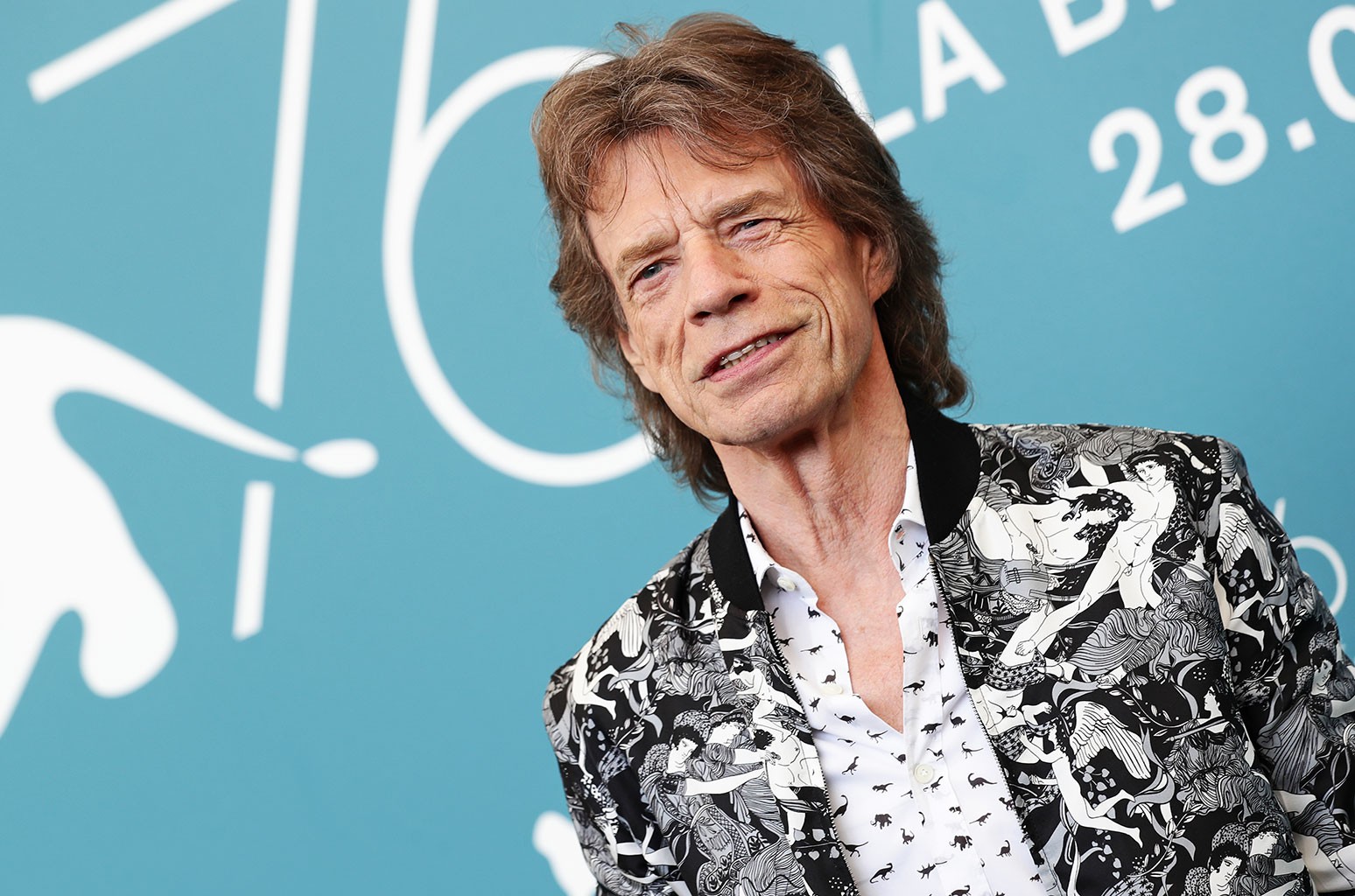 Mick Jagger welcomed the future of the US with a message on Twitter on Saturday (November 7).

“I look forward to returning to an America where there are no harsh words and naming and among people I know have in common and harmony,” he wrote to his 2.2 million followers. . “It’s a challenge but it can be done!”

Jagger’s tweet comes just hours after Joe Biden was called the president-elect of the United States, beating Donald Trump in the 2020 election.