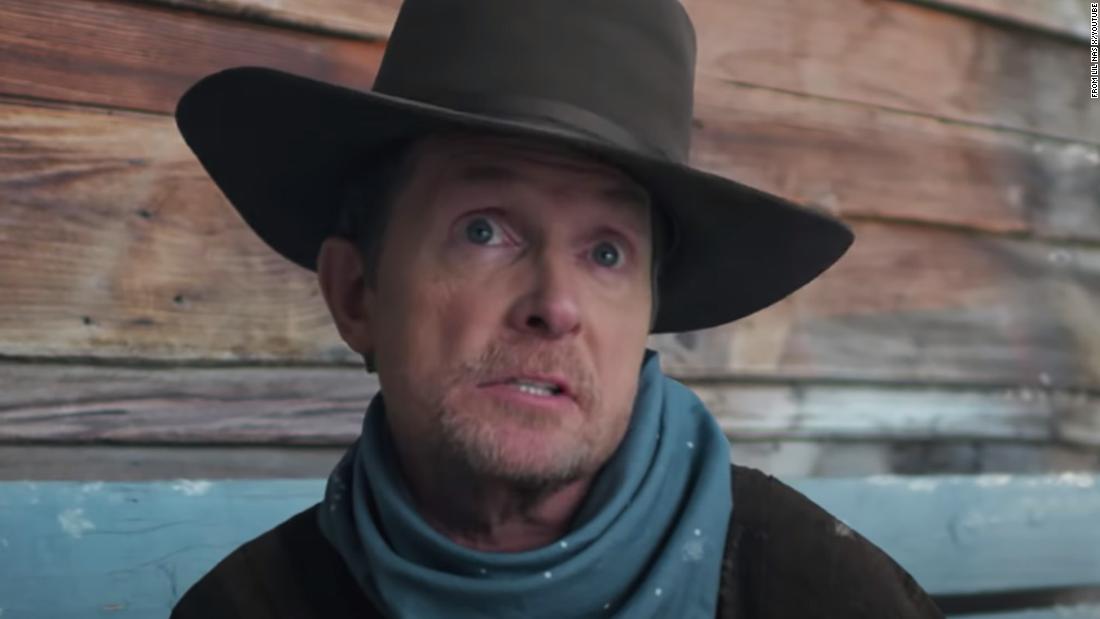 In “Back to the Future Part III”, Fox’s character Marty McFly was trapped in the wild west in 1885.

A trailer for the song was broadcast during a football match between New Orleans Saints and the Tampa Bay Buccaneers, in which fans saw rapper “Old Town Road” transform into Santa Claus after witnessing a Santa Claus drunk was kicked out of the pub.

This single was released on November 13.