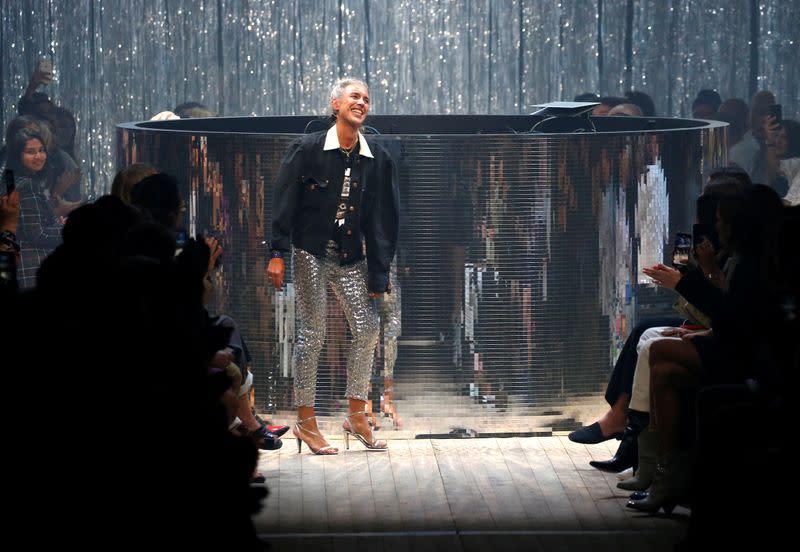 According to the ministry, Marant’s latest collection, which includes a long coat with stripes and a starry design in gray and brown, includes Purepecha elements in the Mexican state of Michoacan.

“I am asking you, Mrs. Isabel Marant, to publicly explain why you privatize a collective property … and how its use benefits the community of creators,”

; said Minister Culture Alejandra Frausto said in a letter to the designer.

“Some of the icons you have captured have profound implications for this culture,” Frausto said, calling for the protection of artists who have been “invisible” in history.

Marant’s company, Isabel Marant, did not immediately respond to a request for comment. The brand’s website says it is committed to ethical and responsible behavior.

In 2015, the company was similarly accused of incorporating designs from the state of Oaxaca, southern Mexico.

Last year, Mexico called on Venezuelan-born designer Carolina Herrera and French fashion house Louis Vuitton for using traditional patterns in their designs without regard to those who first brought them in. living.