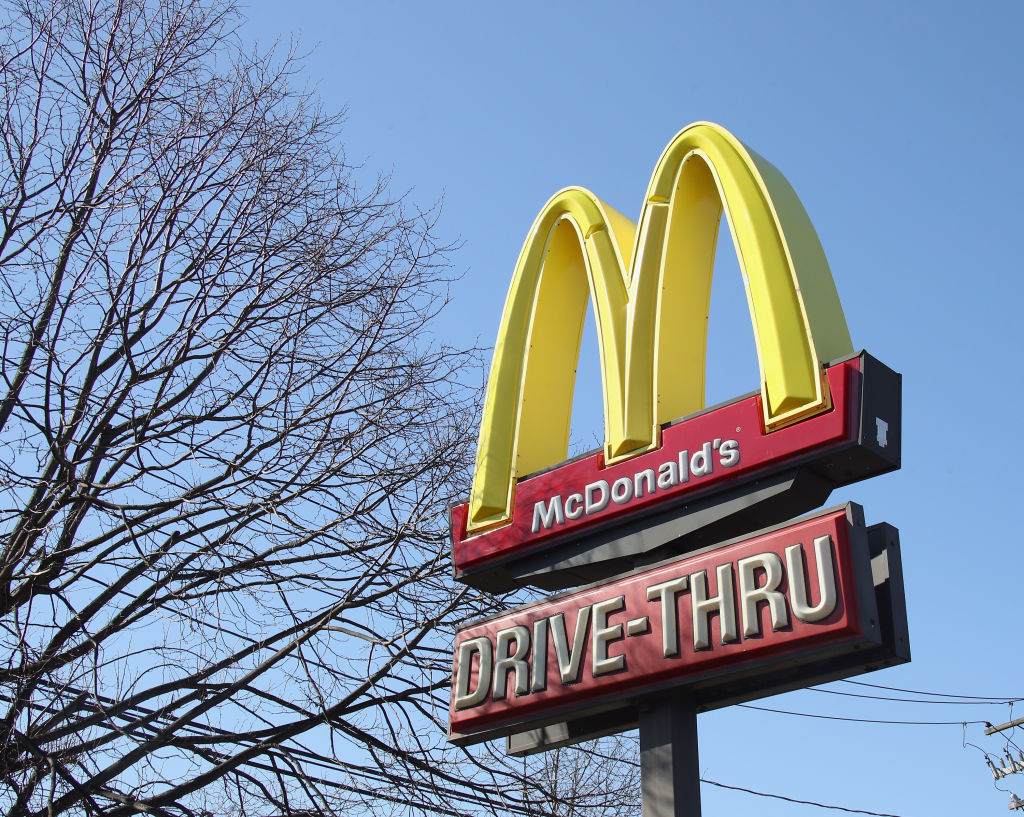 by: fox8webcentral and Nexstar Media Wire

ELKO, Nev. (WJW) – Police in Nevada have arrested a man accused of shooting and killing a McDonald’s employee at random.

According to Elko police, on the evening of November 1, policemen were called to a fast food restaurant to report on someone shooting a worker.

Teenager dies after shooting at Akron̵

Police believe that Justin Michael Mullis, 24, of Winnemucca, went to the driving window and shot through it, hitting a 16-year-old girl working there, then escaped.

She was later identified by the police as Kylee Leniz, an Elko high school student.

Investigators published a surveillance picture of an “interested person” in the murder, warning the public that he was “armed and dangerous.”

On November 2, police said they had arrested Mullis, who was charged with a public murder charge and sent to Elko Prison.

Police described the shooting as a “random” attack, saying they did not think Mullis knew Leniz.