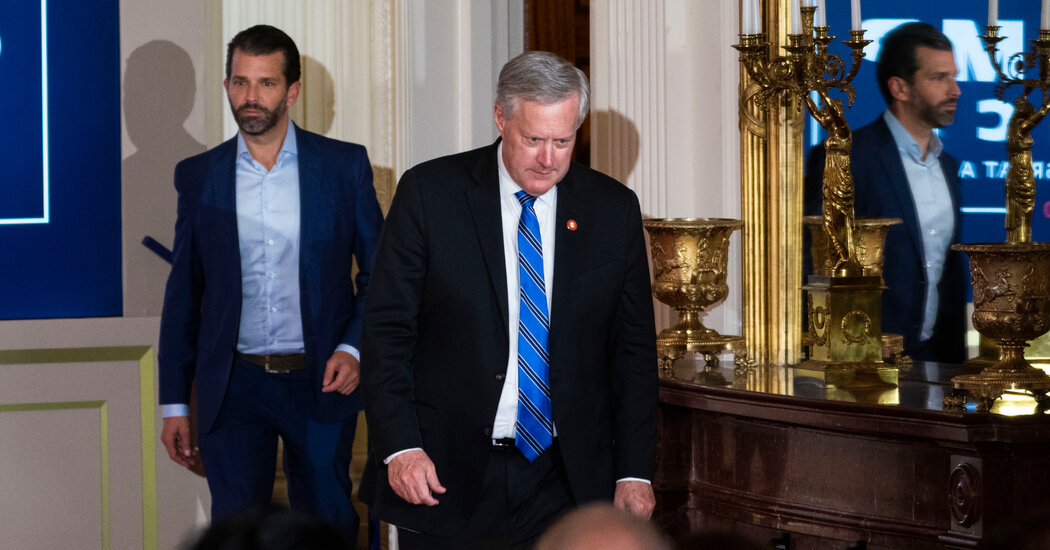 Mark Meadows, the White House chief of staff, who had been following President Trump’s efforts to destroy the coronavirus throughout the summer, caught the virus on his own, a senior administration official said on Friday night.

Mr. Meadows is just the latest of those infected with the virus in the past seven weeks, including Mr Trump and first lady Melania Trump, half of the presidential aide and five of Vice President Mike Pence’s aides, including your chief of staff, Marc Short.