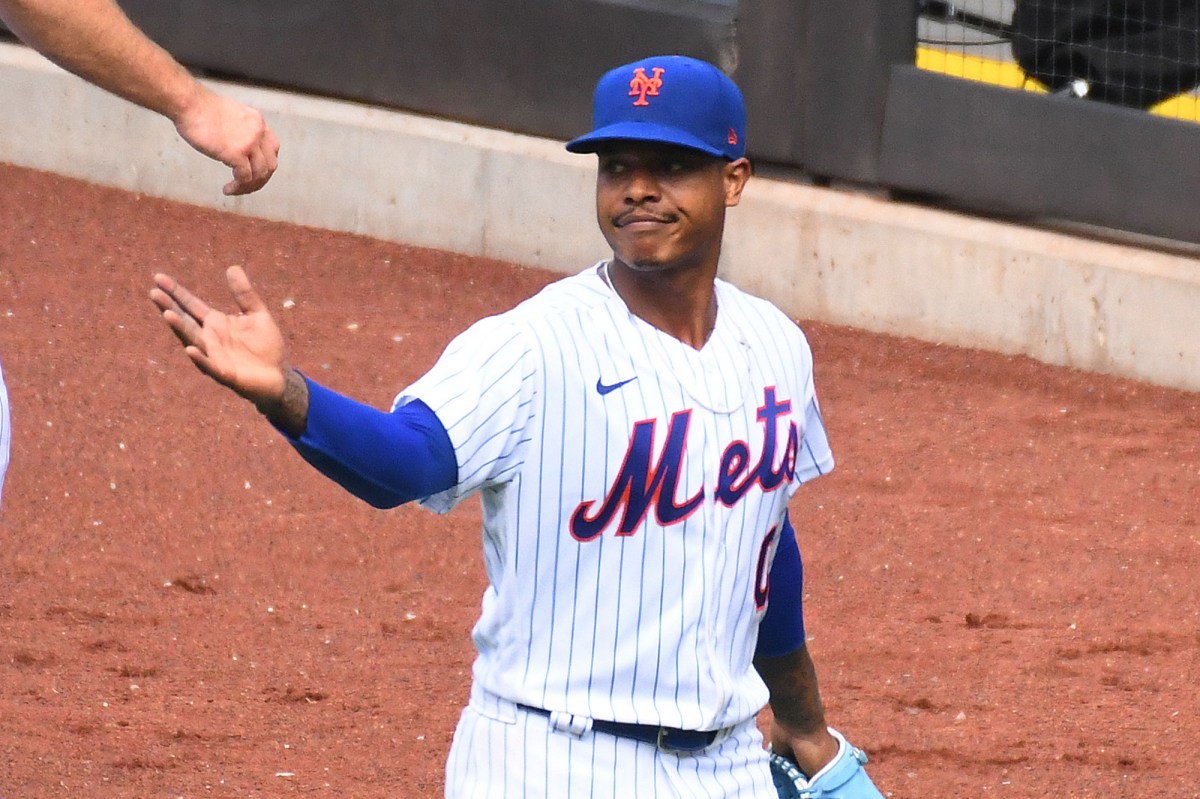 Marcus Stroman is opting out.

The Mets announced on Monday that the right arm decided to sit out for the rest of the season out of coronavirus fears. He became the second Mets player to opt out, eight days after Yoenis Cespedes left the team in Atlanta without initially notifying the Mets of his decision.

Stroman, who came back from a pre-season calf injury, said he made his decision with his family and it was entirely based on COVID-19, not because of his calves. Stroman, 29, will become a free agent later this year without playing in 2020. He said the decision is “weighing” on him on a daily basis.

; Stroman said. “This is a joint decision for my family, in our best interest. Because I am such an opponent, it is difficult to make this decision in the end. “