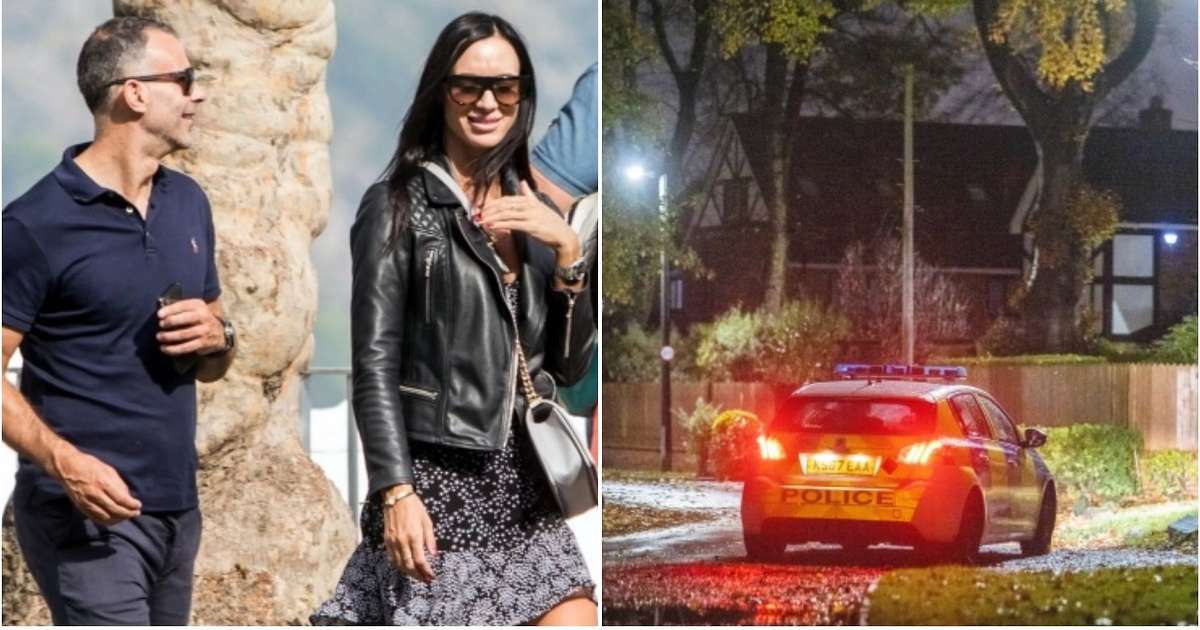 Manchester United legend and Wales coach Ryan Giggs have been arrested on suspicion of assaulting his girlfriend, Kate Greville, according to The Sun.

The tabloid claimed that police were called to Giggs’ £ 1.7m property after 10pm on Sunday when there were reports of ‘a disturbance’.

It is reported that the former Premier League hero has been questioned over suspicion of assault and bodily harm.

A Greater Manchester Police spokesman was quoted as saying: “Police were called at 10:05 on Sunday to report a disturbance. A woman over 30 years of age has a minor injury but does not need treatment.

Police announced that the arrested man had been released on bail pending further investigation with Giggs emerged from the Pendleton police station after hours of questioning.

It was reported that Giggs went to Hotel Football, where he co-owned, earlier in the day to track United’s 0-1 defeat to Arsenal, before moving to the Stock Exchange hotel in the city center.

Giggs has been dating Greville, who started PR work for Hotel Football seven years ago, since 2017 with a public relationship the following August.

The announcement comes eight months after Giggs divorced his wife Stacey, whom he cheated on for several years with Natasha, wife of his brother Rhodri.

The 46-year-old currently leads the Welsh national football team, leading them to 12 wins and a spot at Euro 2020 in the 24 games he holds.

His move to manager came after a thrilling playing career, establishing himself as one of the greatest players in Premier League history with record appearances and assists.