Maine children get flu shots at school without parental consent 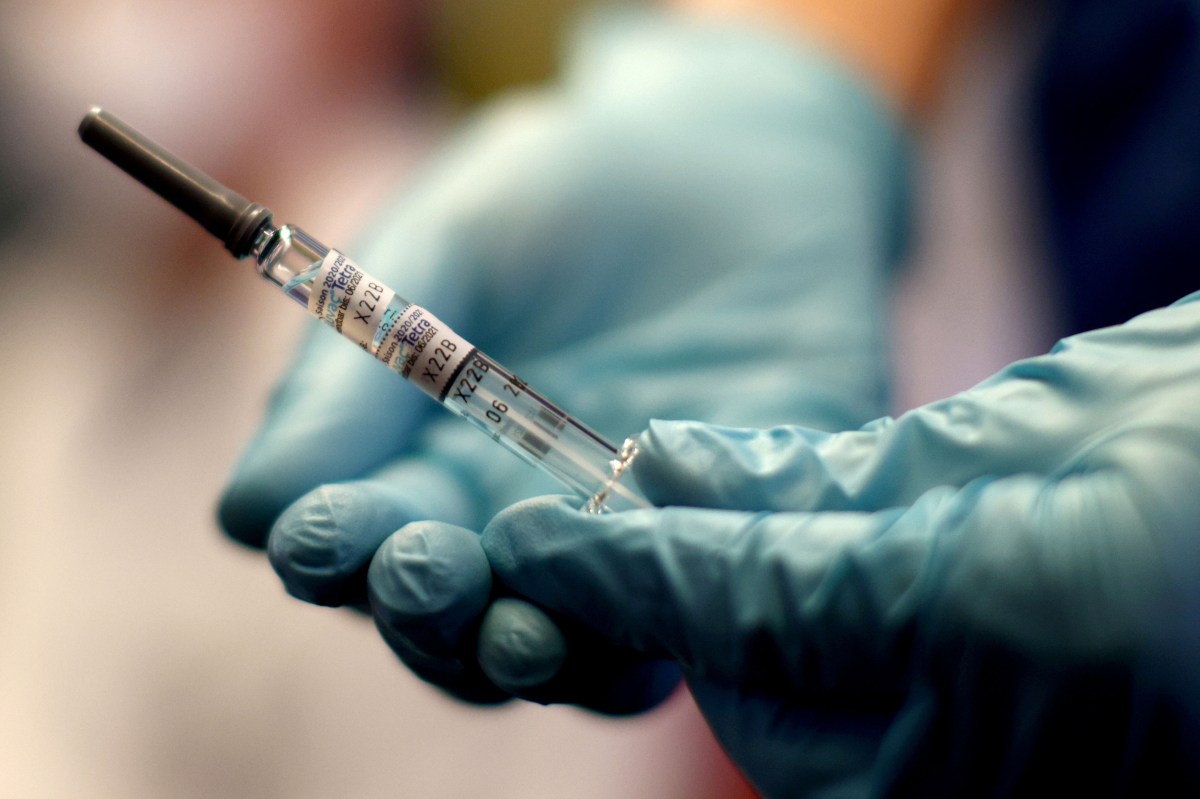 Three Maine children were vaccinated against the flu at school without their parents’ consent, a report said.

The Portsmouth Herald reported that students studying at the Sanford School Department received vaccines from the Northern Light Home Care & Hospice, where the district contracted to administer the shots.

Jacqueline Welsh, director of community relations at Northern Light Health, told the newspaper that three students have been vaccinated “without full or full written consent.

George Kimball, a father in the district, told the Herald that his 7th grade daughter had been vaccinated with the flu without his consent.

Kimball said he made clear on the consent form that he did not want his two children to be vaccinated.

1; the same day his daughter was given a flu shot.

Sanford Superintendent Matthew Nelson acknowledged the matter, but told the newspaper that an investigation determined that only two students were improperly vaccinated.

“We are obviously disappointed that this happened,” said Nelson.

“We’ll use this opportunity to review our protocols and see if any changes need to be made to make sure this doesn’t happen again.”