Lucas Vazquez: “We’ve been using the same revolving system for the past five years” 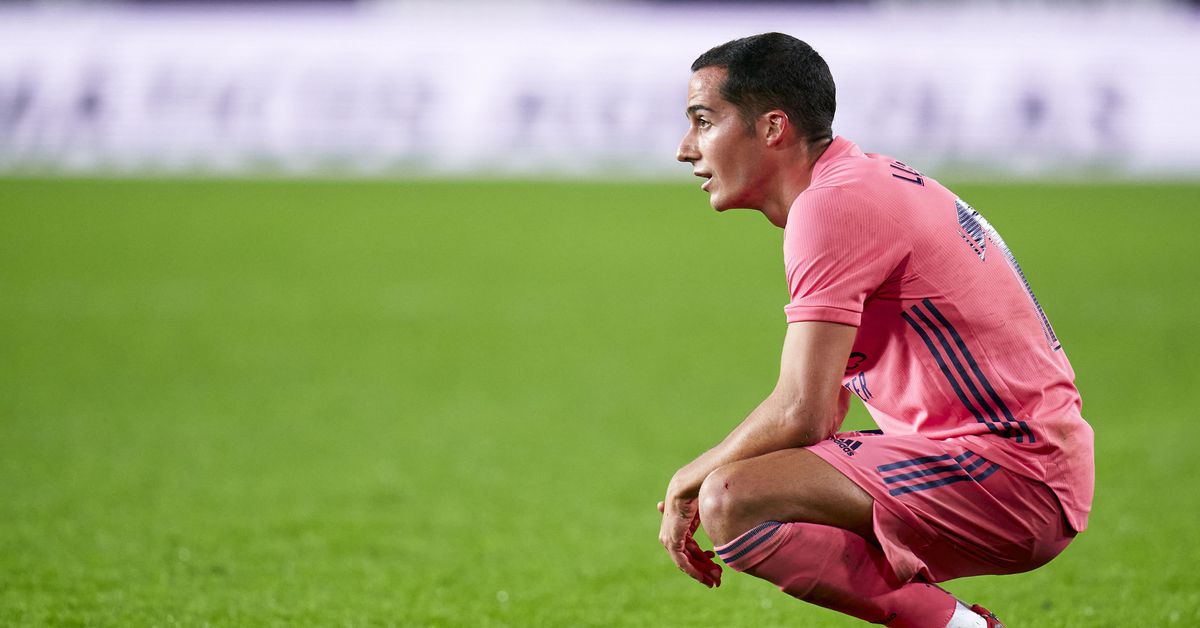 Lucas Vazquez spoke to the media after Real Madrid’s 4-1 defeat to Valencia at Mestalla.

Vazquez had a really tough game tonight at Mestalla, and had a hard time facing Jose Gaya, Valencia’s left-back. In addition to a difficult performance, Vazquez also conceded in the penalty area leading to Valencia’s first penalty.

“I was running with speed,” Vazquez said of his handball. “The ball flew out very quickly and I could not turn around. I thought it was a penalty and we just had to endure it.

One interesting thing that Vazquez notes (when discussing the starting lineup and rotation of the team) is that Zidane has used the same rotation system for a while, capable of deciding today̵

“As a team, we went into the game with a lot of pretty good performances, in which we did our best and tonight was a difficult game,” Vazquez said. “We don’t get there, we will have to analyze it, learn from it, and improve it. We have used the same rotation system for the past 5 years with the coach, he does what is in the best interest of the team and we try to be as good as we can be to perform well.