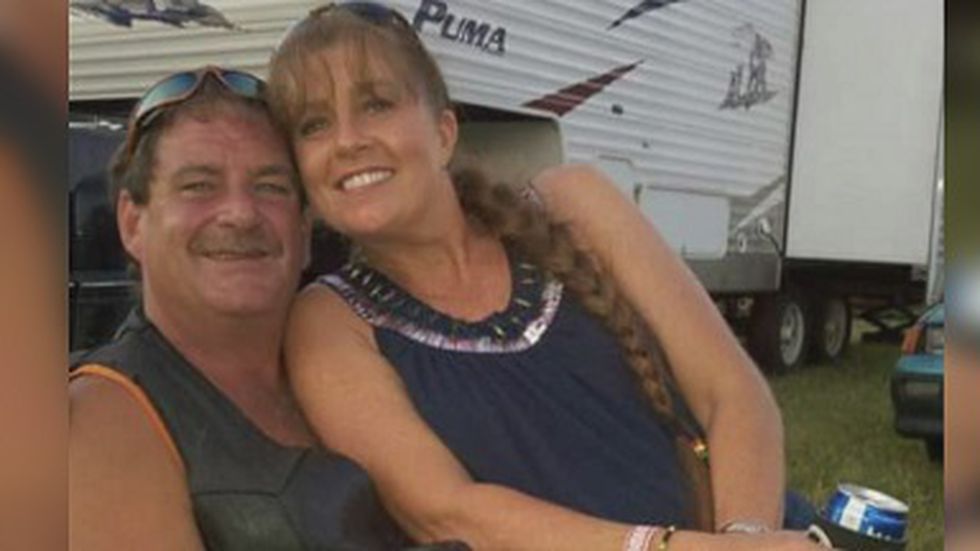 A heartbreaking situation on Wednesday night for family and friends recalling the lives of loved ones.

A couple in Perham died on Tuesday afternoon doing what they love most, cycling at the Sturgis Motorcycle Rally in South Dakota.

“All I know is that there are now two more Harley Angels in Heaven,” said friend Annie Squires.

There is nothing Jim Neyens loved more than riding his motorcycle. He never missed a trip to South Dakota in 1

0 days Sturgis Rally. This year, marry the woman he loves most, Mary Aitken.

Nicole Hall said: “Jim lived and died on his motorbike. “Today’s world is a bit upside down because he is no longer here.”

Jim and Mary have been together for almost two decades. The couple died on Tuesday when the turn came and their motorcycle overturned.

They were on their way back to Sturgis from Montana.

“People say that when someone dies, but to be honest, he’s a unique man,” says Hall. “Nobody else like him. He has a solid heart. He really did.”

Hall has known Jim for 20 years. She said he has a bigger personality than Broadway and a bigger hug than a bear. In addition, he and Mary fit like a hand and a glove.

Squires said: “Two great people have the biggest and beautiful hearts. “I’ve never seen anything bad about them.”

The Squires has been with Jim for the past three years. She was still in Sturgis, saying that it would never be the same without Jim and Mary.

“His motto is you work hard, you play hard,” says Squires. “He likes to ride on his motorbike. I think if he has a desire for a path he is going to take, then it will be the way he will.”

“The only ending he could change was that Mary was with him,” said Hall. “But in a way, I think that’s why it happened. They were supposed to be together forever.”

Family and friends added that they are working to start an annual motorcycle rally in honor of Jim and Mary.