Lions at Vikings: Final injury report for both teams 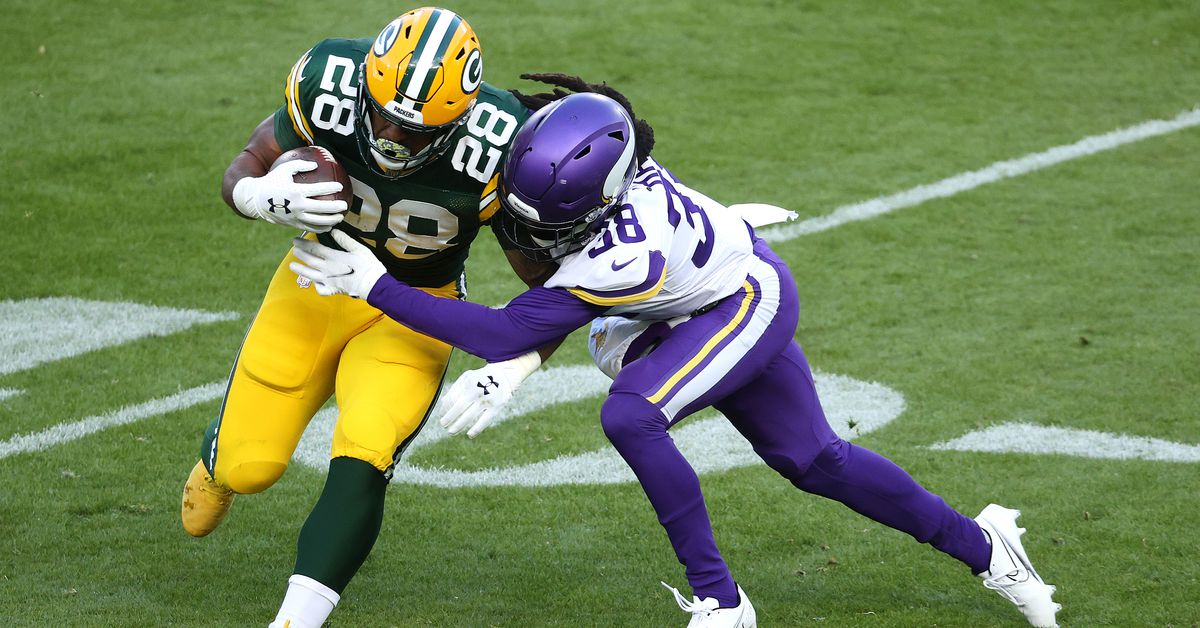 The final injury report for your Detroit Lions and Minnesota Vikings ahead of Sunday’s NFC North battle at Bank of America Stadium has been released, and there have been some pretty substantial losses for both sides before the match. This match is in progress. Let’s take a look at both statements, starting with the away team.

As we mentioned in the past few days, the absence of Kenny Golladay would be a big blow for the Lions and they have officially announced to leave him for this. He is one of three players Detroit has announced will be in this match, and we have yet to say a word about midfielder Matthew Stafford, who as of tonight is on the COVID list- 19 by Lions. Dahl also seems to be prone to being wrong with them.

Below are injury reports for the good ones.

The Vikings have also claimed three players for this match, all at full-back. Mike Zimmer says that Cameron Dantzler has a chance to play this week, but after what happened to him last Sunday, it’s not surprising to see he isn’t ready for this match. A fourth shot, Harrison Hand, looks like a timing decision for this match. Not optimal for the Vikings second, but they got past last week’s match, so here’s hoping they can get through this one.

That was your last injury report for this Sunday match between the Lion and the Viking, guys. We’ll provide you with more information on this as we get started.