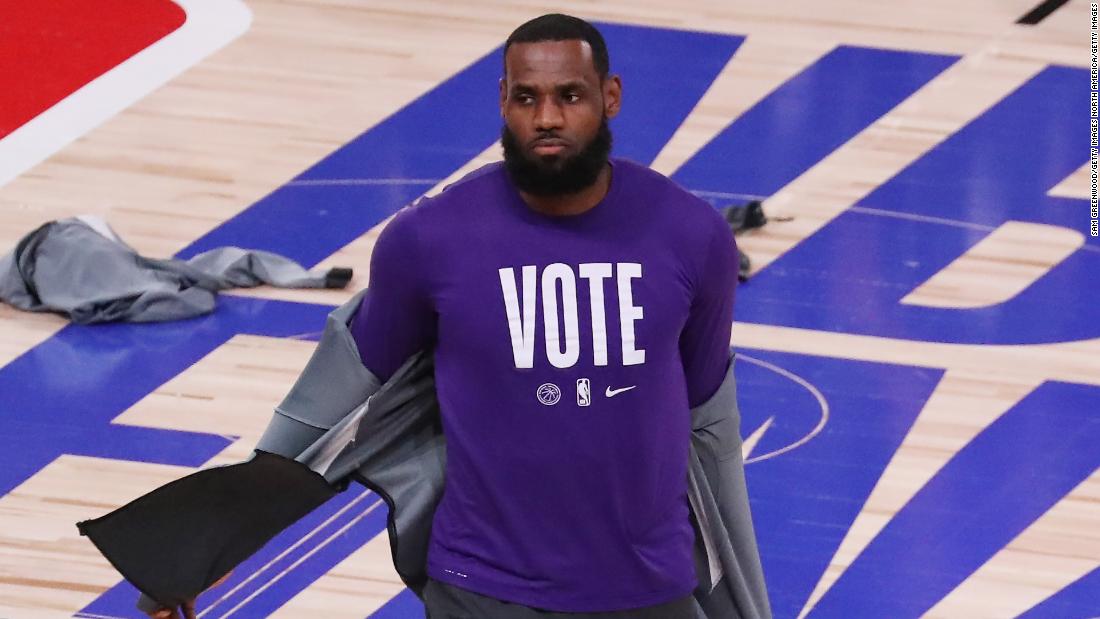 The Lakers star tweeted on Wednesday, “AKRON OHIO! My brother’s sister was murdered last weekend at her own home! My brother’s family needs answers for why. and by whom.

Police found Ericka Weems unresponsive in her bedroom after entering her home on Monday afternoon.

In an email sent to CNN, Police Lieutenant Michael A. Miller said the medical examiner said she died from bullet wound. Police reports said she was shot between October 31 and November 2.

“The investigation is still at an early stage. There are no suspects to be identified or arrested, but investigators are optimistic,”

Brandon Weems said: “She has a passion and love for children. “She can get the kids to say and do things that even their parents can’t do.”

In a statement, Cavaliers general manager Koby Altman said the organization was “deeply grieved” about the death of Weems’s sister.

“Our hearts are heavy and full of pain at this pointless act,” Altman said and offered condolences. “We will be with Brandon during this extremely difficult time and will provide our support and resources to help find justice for Ericka.”