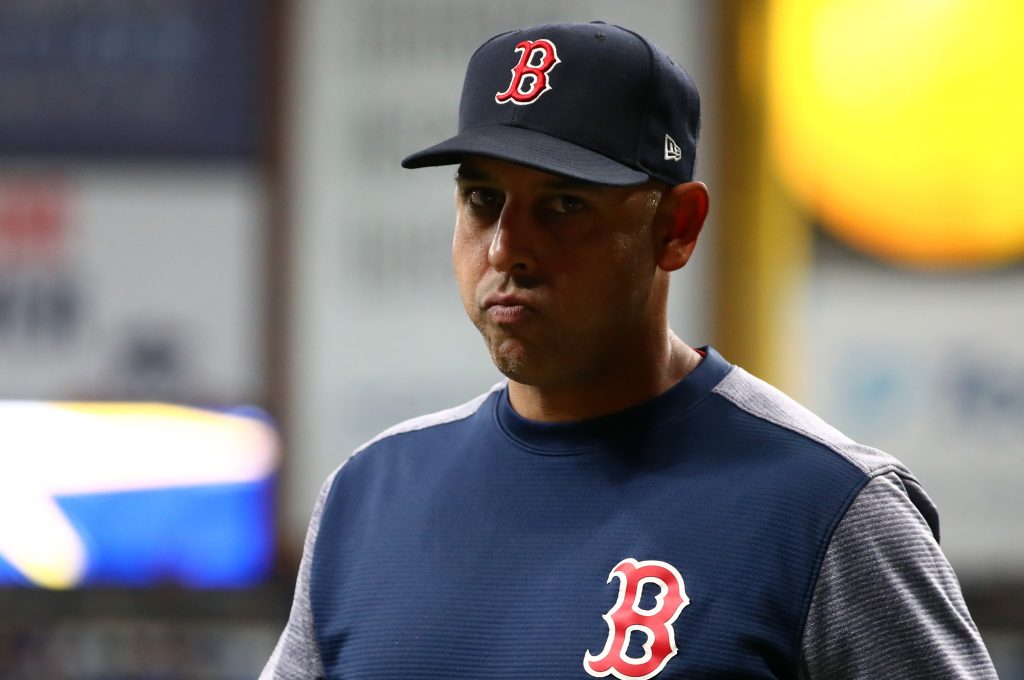 A year after being ousted in Boston, former Red Sox coach Alex Cora continues to look like a strong candidate for their current opener in mining. Cora met face-to-face with Red Sox’s baseball director Chaim Bloom and general manager Brian O’Halloran on Friday before they looked for a replacement for fired coach Ron Roenicke, Alex Speier of The Boston Globe reported. They met in Puerto Rico, Cora’s hometown, according to Chris Cotillo of MassLive.com.

This could set a second Red Sox era for Cora, who managed the team from 2018-19 and took them to the World Series title (18) and a regular 192-132 season record. Despite the success Red Sox had under Cora, the two sides split up last winter after Major League Baseball gave him a one-year suspension for his role in the contract theft scandal. Houston̵

Along with Cora, Red Sox narrowed down their search with Marlins bench coach James Rowson, Pirates’ bench coach Don Kelly, Yankees bench coach, Carlos Mendoza and player information coordinator Phillies Sam Fuld. Cora is the only member of the team with experience in managing major tournaments. According to Cotillo, industry sources consider him to be a lover of work in Boston.