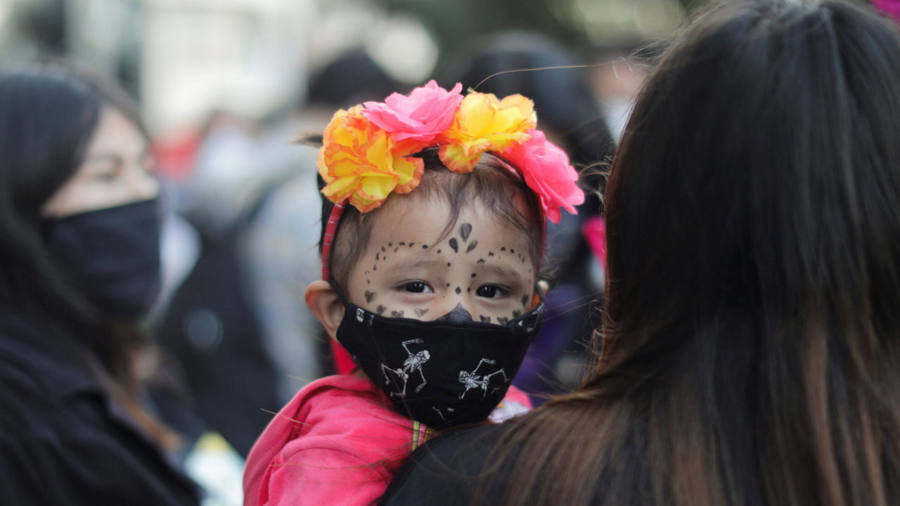 The United States reported one of the biggest one-day increases in coronavirus infection since the pandemic began, adding nearly 83,000 new cases on Monday, and a number of other hospital admissions increased.

For the sixth time in 11 days, the United States has reported a daily increase of more than 80,000 infections. The country set a one-day record of around 97,000 on Friday and now has an average of 83,565 cases per day in the past week, according to the Financial Times analysis of Covid Tracking Project data.

According to the Covid Tracking Project data, the states with the strongest growth in a day were Michigan (6,920, a record, but accounted for two days of data), Illinois (6,222) and Florida (4,569).

The volume of tests, nationally, remains high after the summer increase and means that the recent case rates may not be directly comparable to earlier stages of the pandemic. But the rising trend in other indicators continues to show the growing impact of the latest infectious disease surge.

The number of people currently being treated in US hospitals with coronavirus has risen to 48,470, the highest since August 1

Authorities say there were 476 more coronavirus deaths, up from 391 on Sunday and from 389 on the previous Monday.