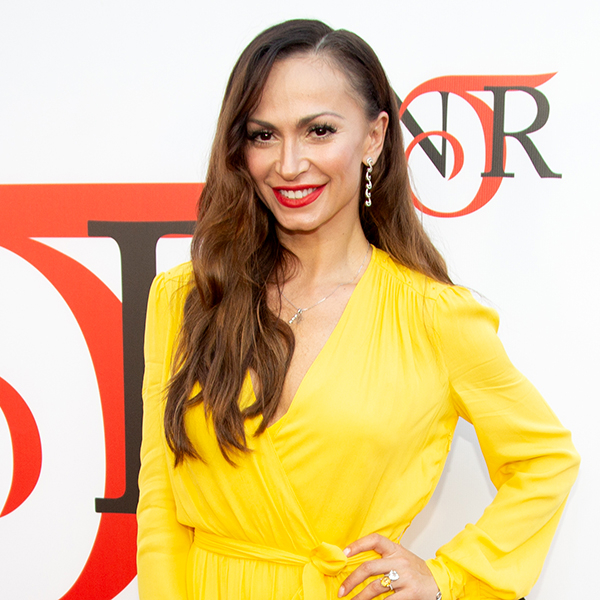 Dancing With the Stars profession Karina Smirnoff did her citizenship on Election Day, and even got a sticker to prove it. However, Karina didn’t throw the “I Vote” logo as many other celebrities did on social media: Instead, she placed this sticker on her 7-month-old son, According to Gabriel.

“My everything!” the dancer wrote in the caption of her Instagram post about Theo, followed by some heart emojis. “#TheoGabriel #wevoted #ivoted #firstelection #theloveofmylife #myworld #babyboy.”

Karina welcomed her son in April, but this is the first time the star has shared Theo̵

7;s photo on social media. In December 2019, the 42-year-old woman announced that she was expecting a baby.

“I have always wanted to be a mother,” Karina said at the time. “I have a lot of emotions that I’m going through. I’m thrilled, excited, on the moon happy and overwhelmed.”

In July, Karina shared a flashback photo of her pregnancy on Instagram. In a photo of the pregnant Karina standing in the hospital room, she wrote, “#FBF the day before Theo arrived!”