Julianne Hough’s ex-lover, Brooks Laich, says he ‘cries all the time’ during his divorce 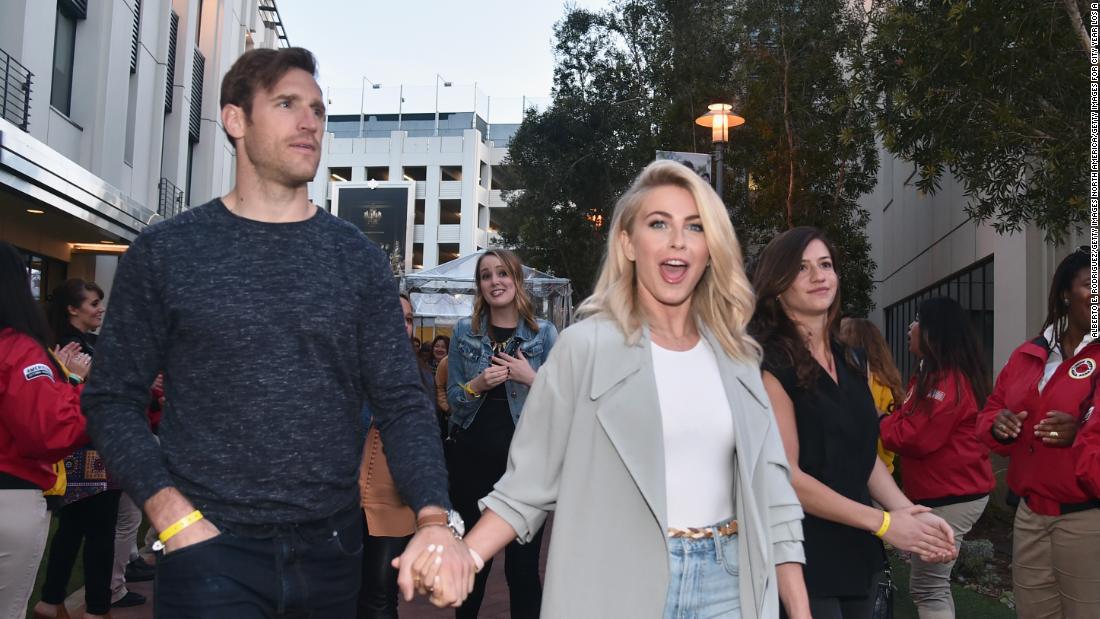 Laich, who married Julianne Hough in 2017, spoke of an emotional year he went through at the end of his marriage and losing his pets.

“I cry all the time, and that’s great. It’s something I’ve learned recently since our two dogs died,” Laich said Monday in the “How Men Think” podcast.

Hough is said to have filed for divorce the same day.

“I’ve learned to respect emotions in the moment and let them come through me and out of me, and a lot of it through crying,” he said.

7;ve been playing professional hockey for 15 years, throwing rocks at guys. I’m a guy. But I like being able to express my emotions honestly, organically , at (and) not repressing it. “

The couple announced their separation in May.