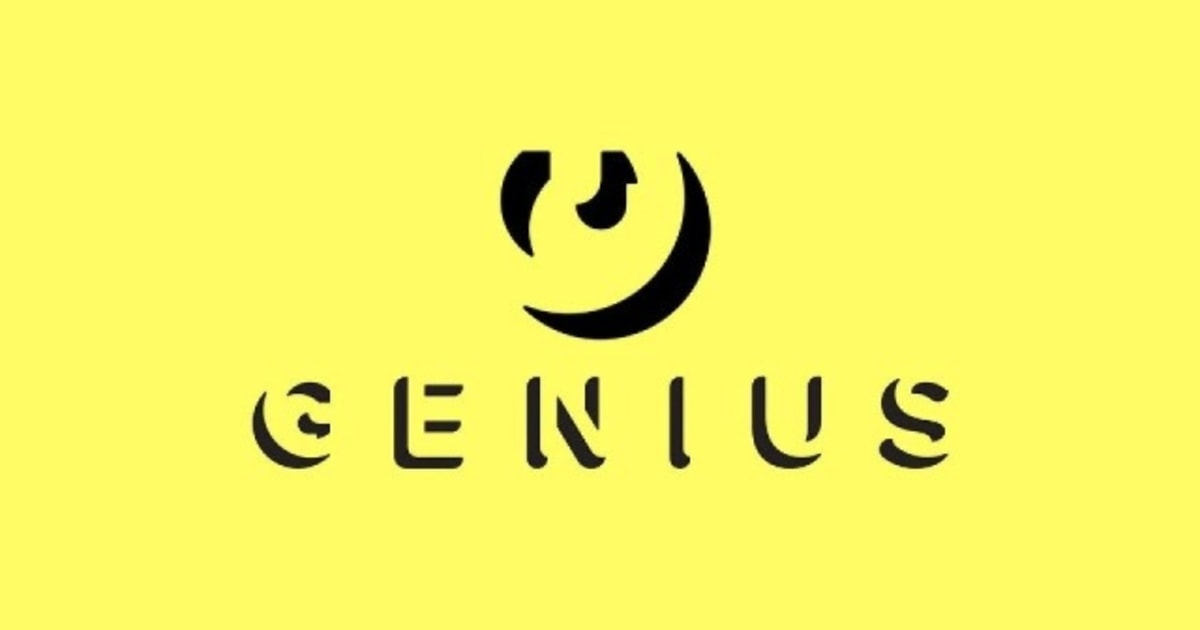 Google always maintains it does not retrieve data from other websites. “We do not crawl or search websites to source the lyrics,” Google said in a blog post before Genius sued the company. “The lyrics you see in the Search info box come directly from the lyrics content providers and they’re updated automatically as we receive new lyrics and regular edits . ”

Despite a legitimate victory, the problem is unlikely to go away. As The Verge point out, the topic of Google collecting data from competitors was something that was brought up in the recent antitrust hearing that the company participated in last month. Another company that has accused Google of stealing its data is Yelp. In one of the more heated conversations during the session, lawmaker David Cicilline asked Google CEO Sundar Pichai about Yelp. Regarding Yelp̵

7;s complaints, he asked the chief executive if he thought that Google was acting in an anti-competitive way against the company. “When I run the company, I’m really focused on giving users what they want,” says Pichai. “We conduct ourselves to the highest standards.”