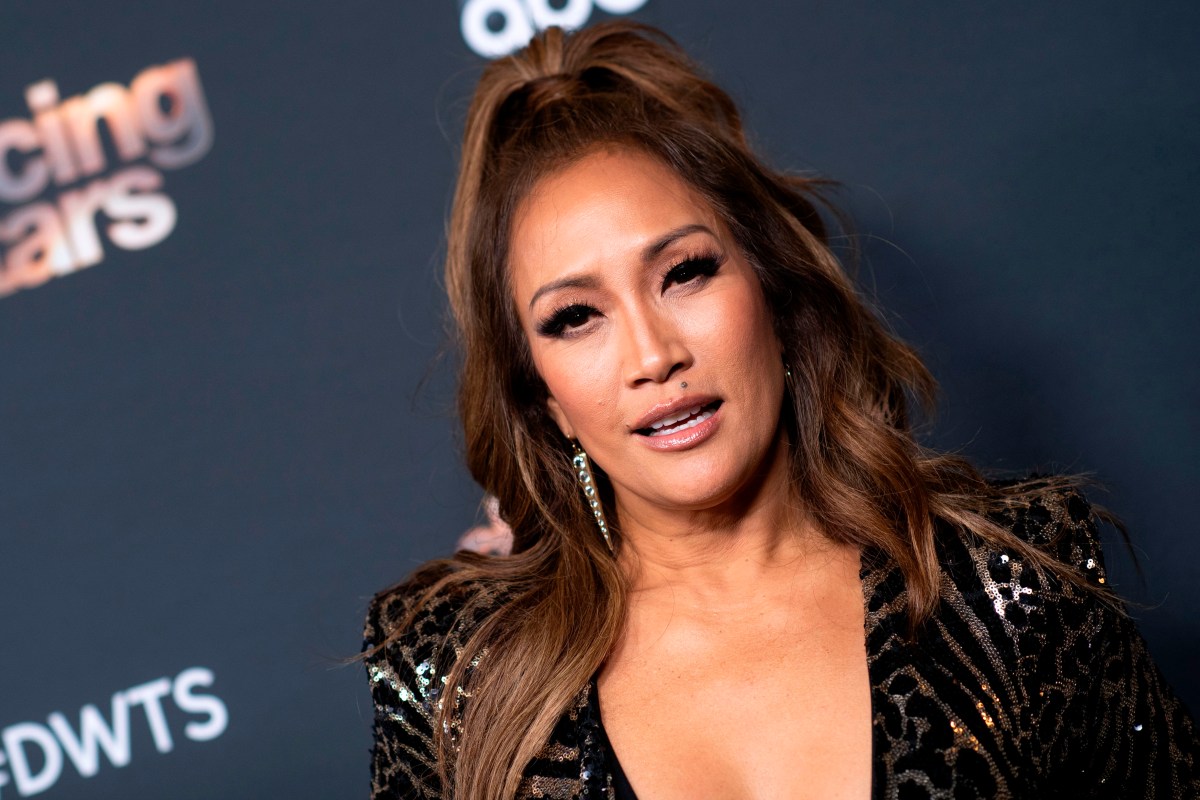 A judge for “Dancing with the Stars” said she was threatened online for bluntly criticizing Kaitlyn Bristowe and Artem Chigvintsev’s jive performance on November 2.

“I’m still being bullied,” she said Tuesday on “The Talk,” where she was a co-host. “This time around is when people start to bully me because of the way I judge people. I can’t believe it still happens as an adult.

Many fans have been questioning judges scoring Bristowe and Chigvintsev this week due to what she sees as illegal lifting throughout their process.

“I want to talk to bullies,”

; she continued. “’It doesn’t change my judgment. I won’t change because you try to bully me. It just makes me stronger in my beliefs and in what I believe. ”

One dancer herself, the former flying girl of “In Living Color” added, “You know, since you are all trying to bully me about that, I judge how I judge from my background. me. It is my job to do and I will always do it on my own conscience, not because you are trying to tell me what to do ”.

Chigvintsev also expressed frustration with Inaba’s recent comments, telling ET, “At this point, it’s starting to be a bit personal … I feel it’s sure, maybe not a hit. The standard is different, but I feel it’s different expectations, “he said on Monday night. “I don’t know. I’m reviewing the dance itself, it’s like, ‘Oh, you can rock sharper!’ Yes, I can say that about all the dancers on the show today. I don’t know. It’s really weird. “