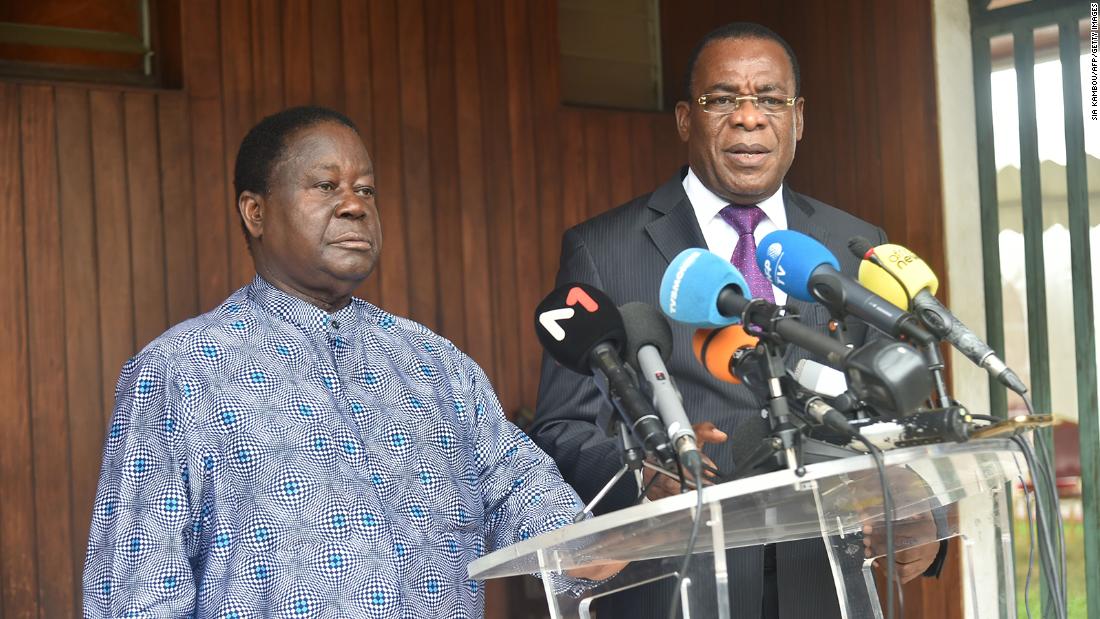 The opposition boycotted the October 31 vote after Ouattara decided to run for a third term in a country with a two-term limit. When the results showed Ouattara won with 94%, former President Henri Konan Bedie and former Prime Minister Pascal Affi N’Guessan said they did not recognize the vote and announced a transitional government.

Ouattara, in power since 2010, said approving a new constitution in 2016 restarted his duties and allowed him to run for reelection.

The impasse has increased the risk of lasting instability in Ivory Coast, the world’s leading cocoa producer and one of Africa’s fastest growing economies.

Twenty people were arrested outside Bedie’s home on November 3, when police dressed in riotous attire surrounded her. The nine have been released but the remaining 11, including Bedie’s second commander Maurice Kakou Guikahue, are adjudicating their cases, said Bedie’s defense lawyer and PDCI party spokesperson. with Reuters.

Prosecutor Adou said: “Several other people who have participated in this activity and have escaped are being sought after.

Affi is one of those sought after by the police, Adou said. Bedie remained under house arrest because he could not leave. Bedie and Affi were unable to immediately comment.