Inside the fight to save the most vulnerable people in Houston 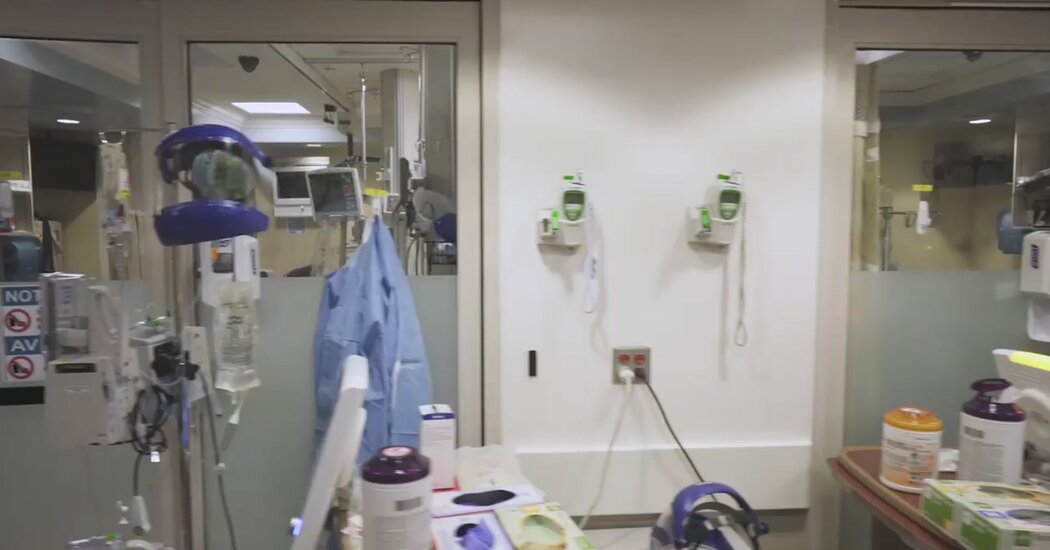 Hector, a hardworking, sociable father of three, loves dancing, Mexican music and horses. He came to Methodist at the end of June because of his symptoms related to metastatic cancer. He received high doses of chemotherapy and bone marrow transplant, the doctors believed he had a chance of cure. However, treatment also makes his immune system difficult, reducing his ability to defend against infection.

“I have faith in God that I will get through this.”

Days later, he had fever, diarrhea, vomiting, cough and difficulty breathing, and he tested positive for coronavirus. Doctors believe he acquired it at the hospital, although many precautions have been taken to prevent its spread. He was offered the last position in a study on experimental plasma therapy, but was flustered and turned it down.

“They miss their father,” his wife, Nancy Bravo, said of their children. “They weren’t used to him not coming home.”

His wife, Nancy Bravo, says the coronavirus’s biggest threat is vulnerable people like her husband. “Society needs to protect the weak and the sick,” she said. “He’s just a really good guy with so much desire to continue living and fighting for his kids.” From his hospital bed, Hector urged everyone to take the virus seriously.

How are you? Are you doing okay? “

For all those who don’t think coronavirus exists:

On July 22, Hector had a seizure of unknown cause and doctors placed a breathing tube to save his life. He still has to be on mechanical ventilation, with medications that give him deep sedation and his condition has worsened in recent days. On Monday, doctors told Nancy they no longer believed he would survive. “Just don’t disconnect him, because miracles can happen”, she pleaded and they assured her they would continue treating him. She requested a visit, but was told she could not because of the pandemic. Instead, the family prayed together during a video call, with an employee pointing the camera at Hector.