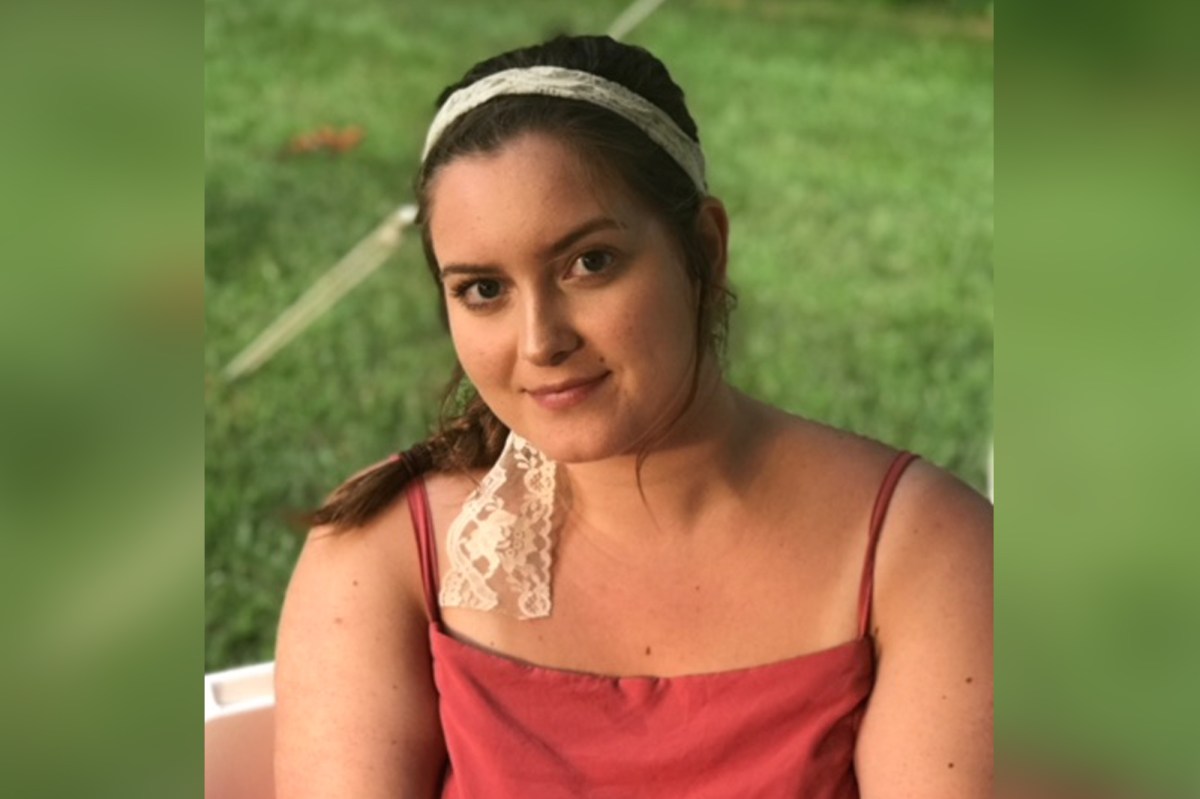 An Indiana college student in quarantine after testing positive for coronavirus was found dead in her dorm room, according to a report.

Bethany Nesbitt, 20, was found in a boarding complex at Grace College on October 30, according to Charlotte Observer.

Her official cause of death was thought to be pulmonary embolism – an artery blockage in the lungs – but a medical examiner said COVID-19 “played a role” in her death.

“After a complete investigation and autopsy, the cause of death was decided to be pulmonary embolism that had not been previously discovered,” said Coroner Tony Ciriello, according to the school.

“Although COVID played a role in causing death, it was not caused by COVID.”

A psychologist from Michigan, who has asthma, started showing symptoms on October 20 and was taken to the emergency room the week before her oxygen levels dropped.

But the doctor said Nesbitt appeared to be recovering, so she went back to her dormitory for quarantine.

Her family is now calling on others to be cautious as cases of COVID-19 increase.

“Please don’t assume that young people will not be affected by this virus,” read a statement from Nesbitts, according to Charlotte Observer.

“Bethany was careful. She wears her mask. She is out of society. We encourage you to follow the procedures and precautions of health officials. We canceled the family vacation plan before Bethany got sick. The risks of gathering into large groups are not worth it this year. “

“She is an altruistic and loving friend who is a constant source of encouragement to everyone around her,” the family added.