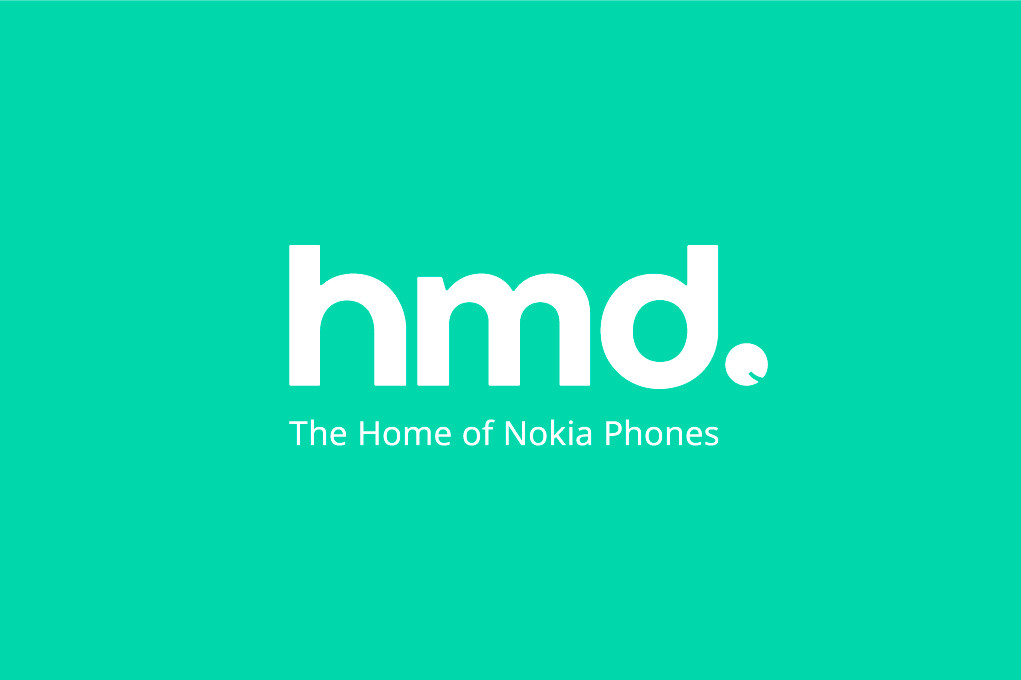 It seems that HMD Global is planning to revive two of Nokia’s iconic products.

WinFuture (translation (here) reported that two 4G announced phones, Nokia 6300 and Nokia 8000, were spotted on Scandinavian Telia telecom company’s website.
Nokia 6300 is likely to be an updated version of it The model of the same name was originally released in 2007. It was a mid-range handset with a durable stainless steel body and it was one of the best-selling Nokia phones of that time. Nokia 6300 and Nokia 8000 are likely to be feature smartphones, essentially feature phones with internet connectivity and apps. NokiaMob surmised they would be running KaiOS or Series 30+.

The store also hinted that the refurbished Nokia 6300 could be the Nokia Leo that was wiped out by the FCC not long ago. The phone is expected to support 2.4G Wi-Fi, and it will likely come with a rear camera and a 1,500mAh battery.

We can expect an announcement within the next few weeks.