High Fat and High Protein: Which low-carb diet is better for weight loss? 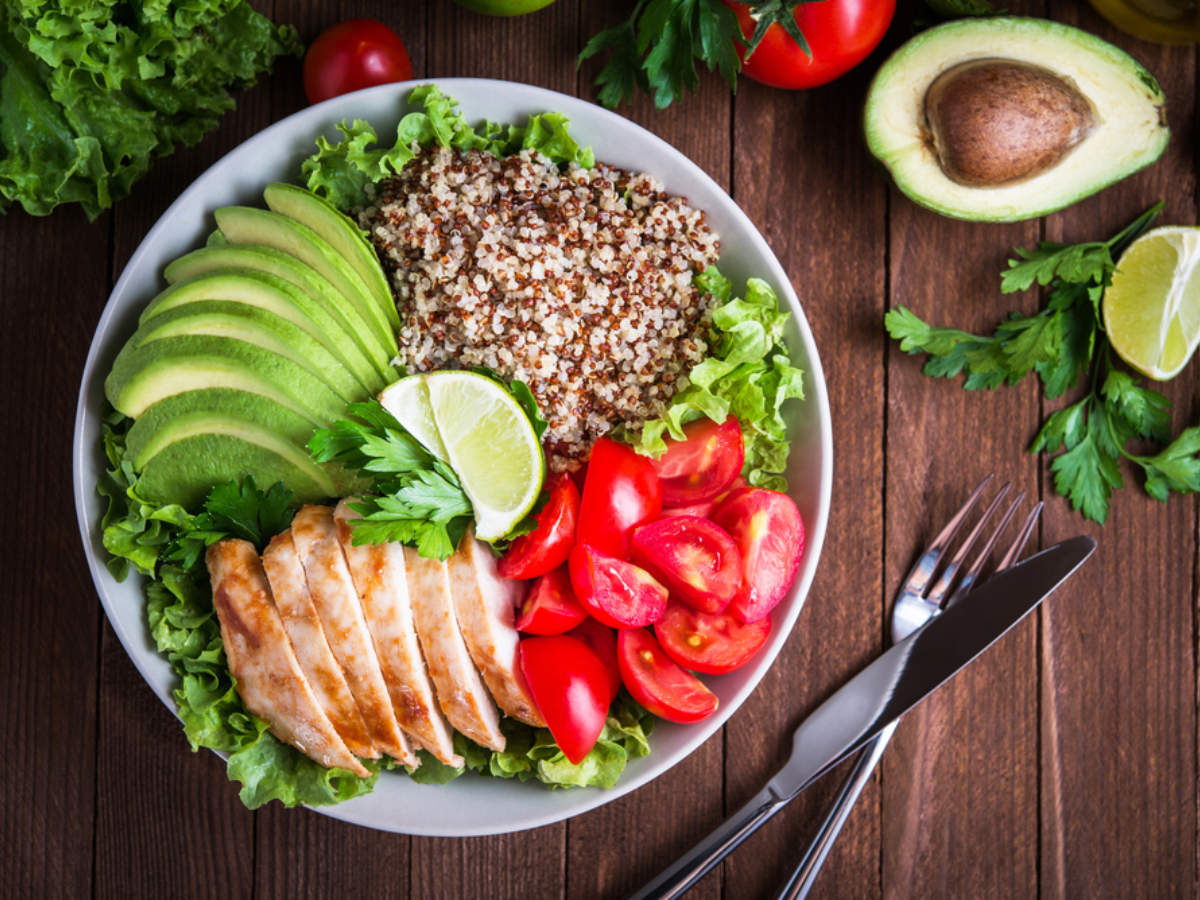 The study was conducted in two phases on 57 obese men and women, all between the ages of 40 and 60. The volunteers were randomly divided into two groups. One group was asked to consume 34% protein with 37% carbs, while the other group ate 45% fat and the same amount of carbs. After 52 weeks of extensive research, it was found that both groups experienced a 5 to 8 percent reduction in weight and their blood pressure, blood sugar, insulin and cholesterol levels were the same in both groups.